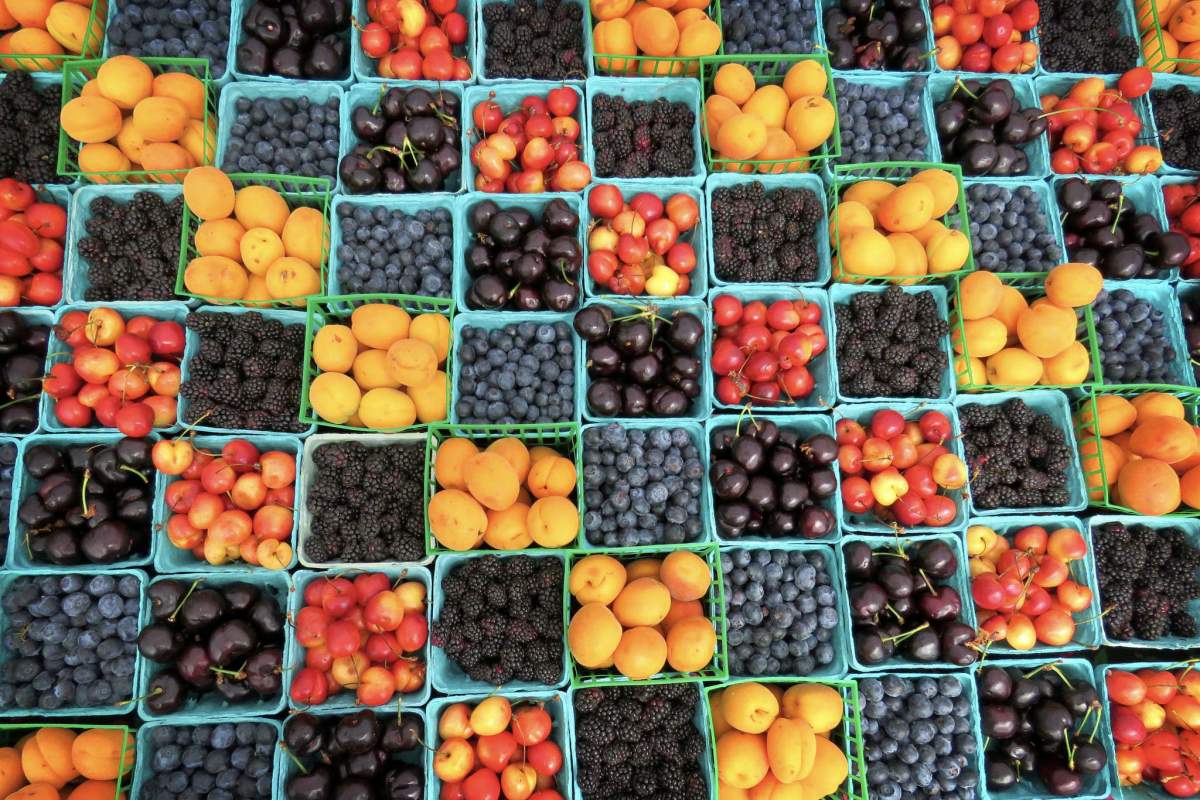 We all hear more about climate change now than we ever have before, but more information isn't always useful information. Many of us remain doubtful about the most efficient ways to address the issue.

Research shows that health models and emissions models join up if people were to consume less meat worldwide, by cutting from their diet 2-3 portions of meat per week.

Some experts are skeptical of how much a reduction in meat consumption would curtail greenhouse gas emissions. They are quick to point out that livestock emissions only account for 4.2 percent of total global emissions, whereas the transportation sector contributes 22 percent of all greenhouse gas output.

Other scientists are quick to assert that a gradualÂ shift away from our current overconsumption of meat would produce a compounded positive effect. Emissions, healthcare costs, mortality rates, and habitat loss would all be reduced if populations ate more fruits and vegetables and less meat.

Americans have to most to gain. Because health expenditures are so large in the U.S., healthcare savings associated with dietary shifts would be the largest of any nation.

However, in some developed nations, meat is likely to remain the principal protein in people's diet. It may be unfeasible for people in these nations to choose a completely new diet; while people living in developed nations have many options beyond meat.

If you're considering reducing meat in yourÂ diet, start by cutting out the worst offenders, processed meats: they're linked to greater health risks.