Turn Your Computer Into A Citizen Scientist 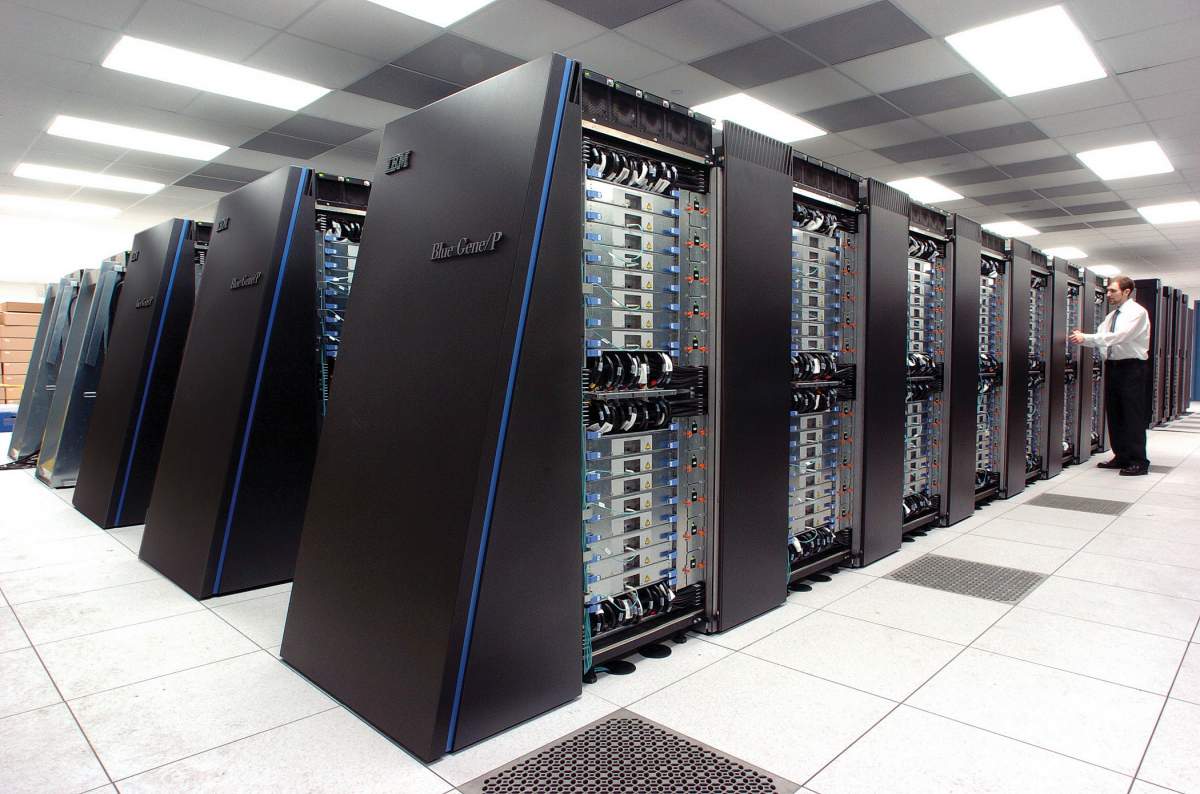 Done with your computer for the night? Wait, don't put it away! Your computer can help researchers look for medical cures and better compounds for solar cells, solve mathematical riddles and detect aliens. The websites below contain links to a myriad of distributed computing projects that would love to use your computer when you don't need it.

The proteins in our bodies help us convert food into energy and ward off diseases. However, when they assemble, or "fold," they sometimes make mistakes that may be very dangerous. Misfolding proteins can lead to diseases such asÂ Alzheimer's, ALS, AIDS, Huntington's, Parkinson's and many cancers.

A program at Stanford University usesÂ over 171,000 volunteer computers to run protein folding simulations. The computers provide researchers with calculations about protein misfolding that can help in the search for drugs and therapies to treat the diseases.

Researchers at Harvard need volunteer computers to help find chemicals that can increase the efficiency of solar cells. The researchers published a catalogue of the electronic properties of more than two million organic compounds; then the computers on loan to the World Community Grid analyzed the compounds to figure out which ones could most likely increase solar cellÂ Â efficiency.

According to the World Community Grid, the project would have takenÂ 17,000 years on one PC. Through the powers of distributed computing, the project took a mere three years. Now it has entered phase two: Using quantum mechanics calculations,Â volunteers computers are discovering more about the electronic, optical and physical properties of the compounds.

Discovering longer OGRs requires great computing power; it took 20,000 volunteers nearly five years to find all the possible 27-mark Golomb Rulers and then figure out which was shortest. The site has now focused its computing powers on the OGR-28.

SETI@home launched in 1999 to help researchers at the University of California, Berkeley, analyze radio signals to detect evidence of extraterrestrial intelligence. Radio signals are not known to occur naturally, so a radio wave that is not of human origin would demonstrate that aliens have the ability to send a radio signal.

Radio telescopes pick up man-made signals from TV stations, radar and satellites, and it takes an enormous amount of computing power to sift through all of the collected data for potential extraterrestrial sources.Â Through distributed computing, the project can analyze more data with greater care.