The Dating Lives Of Turkeys 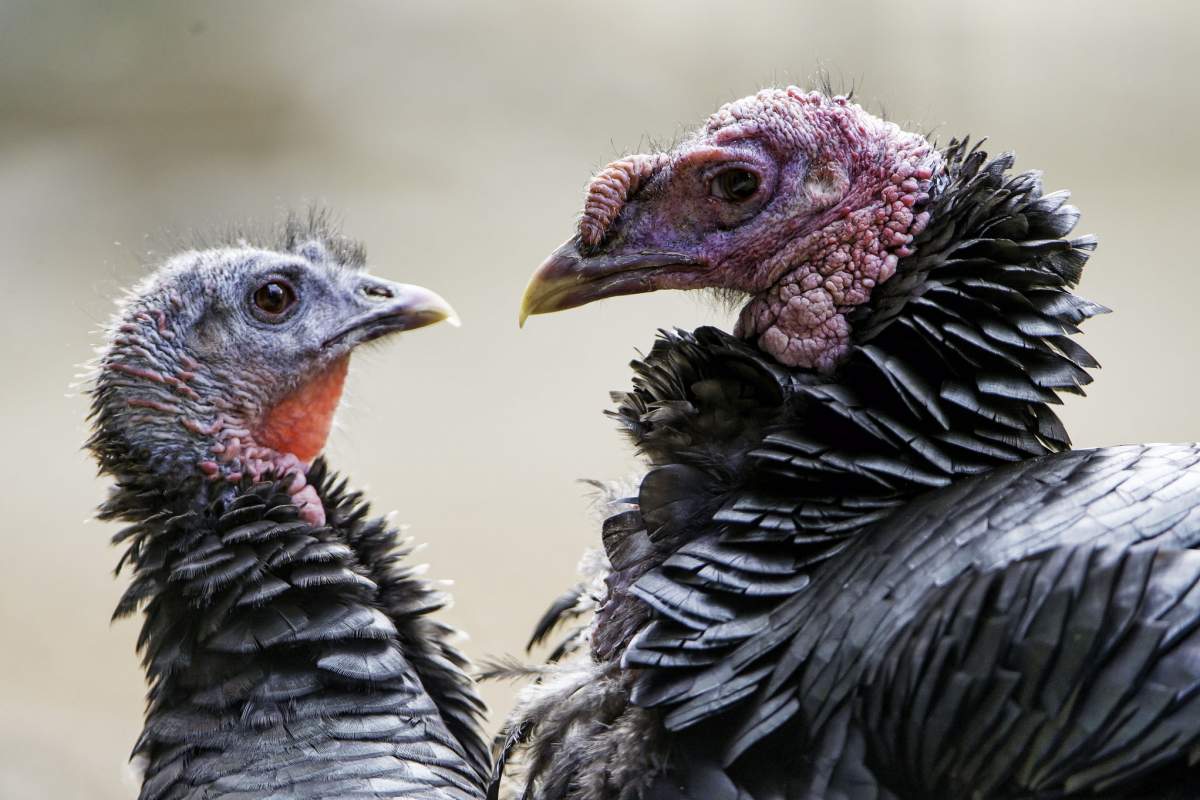 You probably already know that turkeys engage in courtship behavior. They blush and fan their tails and strut around while emitting a low drumming noise. It's really something.

And sometimes, to really seal the deal, male turkey siblings pair up and pool their courtship resources.

Wingman With The Wings

The more dominant turkey goes after the female, while the subordinate turkey acts as a wingman, by acting like a backup dancer and keeping the other males away.

This behavior is an example of the evolutionary principle of kin selection. In other words, you do something that might not benefit you as an individual, but benefits your kin group as a whole.

According to a one study, when you sit down and do the numbers, kin selection can really pay off. Turkeys that courted on their own produced, on average, less than one offspring over the course of the study.