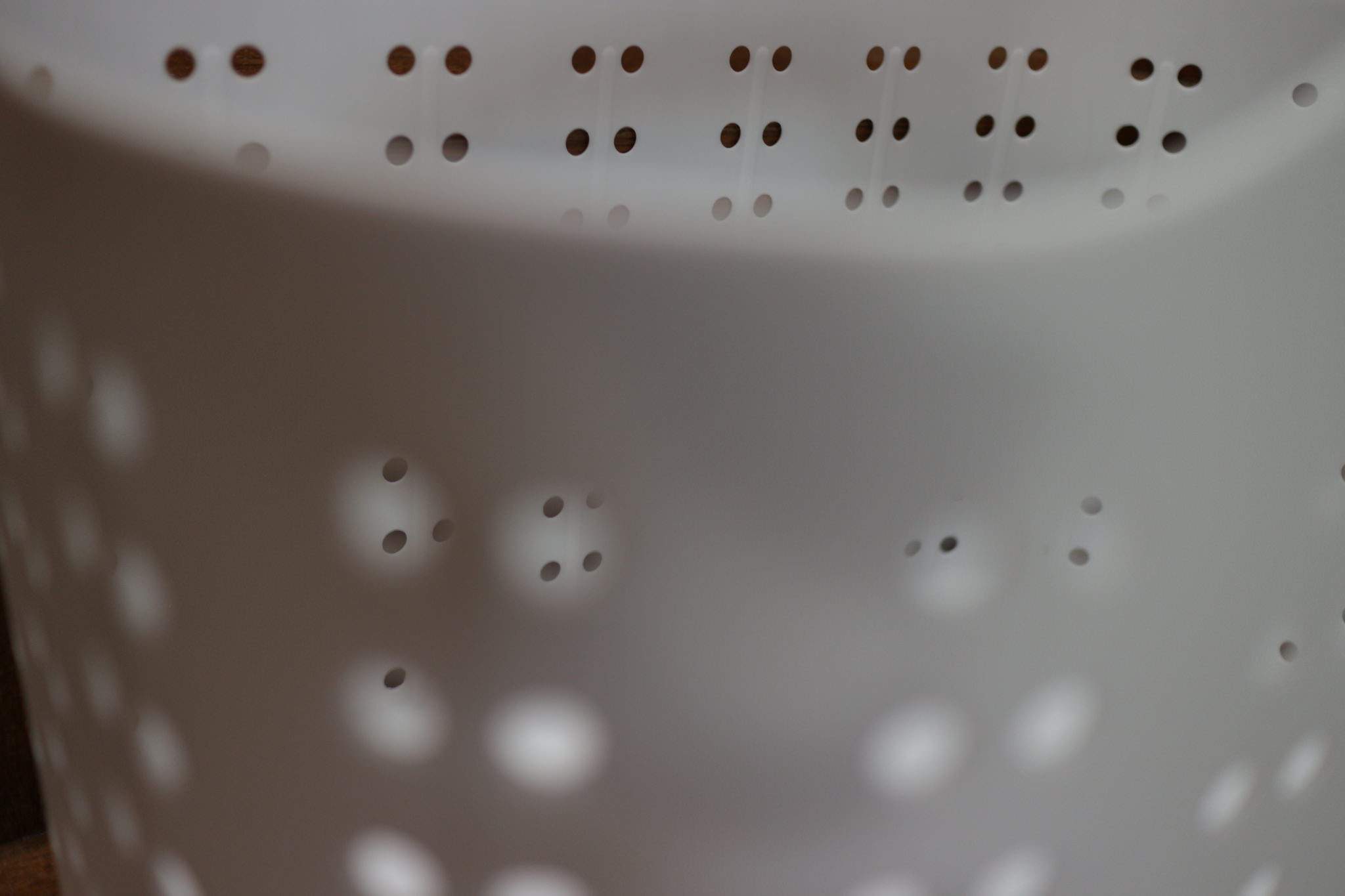 Have you ever heard of trypophobia? It's the experience of intense disgust some people feel when they see clusters of small holes or bumps.

Scientists think they have an explanation for why some people have trypophobia. A group of researchers proposed that the phobia may be an extreme reaction that has an evolutionary history in anxiety about parasites and infectious diseases, since a lot of diseases result in clusters of round shapes on the skin.

Like Sponges Or Tiny Holes Drilled Into A Wall

Both groups reported finding the diseaseâ€‘related pictures disgusting, while only the trypophobic group was disturbed by both types of images.

Disgust Rather Than Fear

The majority of the trypophobic participants also specifically reported feeling disgust, rather than fear, and previous research has shown that the emotion of disgust serves to help people avoid disease.

These finding imply that the brains of people with trypophobia may overgeneralize a natural disgust reaction to diseaseâ€‘related objects to other visually similar objects.

Thank you to Robert Goldstone of Indiana University for reviewing this episode's script.