Is It True That People Used To Drink Water Laced With Radium? 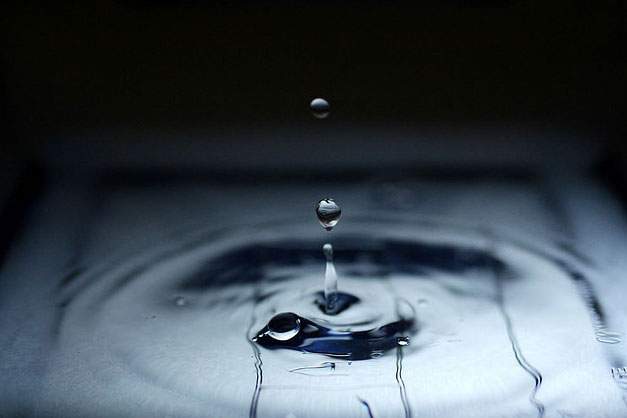 Is it true that people used to drink water laced with the radioactive element radium?

Amazingly, the answer is yes. In the early 1900s, soon after radium was discovered by the French scientist Marie Curie, the radioactive material became famous as a sort of miracle substance. Quick to pounce on the fad, entrepreneurs bottled radium laced water as a sort of proto energy drink known as "liquid sunshine." It sold for as much as a dollar a bottle.

Radium was so popular as a supposed cure all and pick me up that it was used in a wide range of products, including toothpaste, hair tonic, and candy. People bought crocks lined with radioactive ore to make their own liquid sunshine. People also went for radioactive lotions, cigarette holders, heating pads, and bread.

It was only near the end of the 1920s that people began to suspect that drinking radioactive water and eating radioactive bread may not be such a good idea. Five female employees of the U.S. Radium Corporation suffering from radiation sickness sued the company, resulting in a widely publicized trial. Once the dangers of radium and other radioactive elements became well known, the radium fad petered out.

It may seem incredible that people once willingly ingested radium. And it makes you wonder if we'll look back 50 years from now and marvel at the things we put in our bodies.