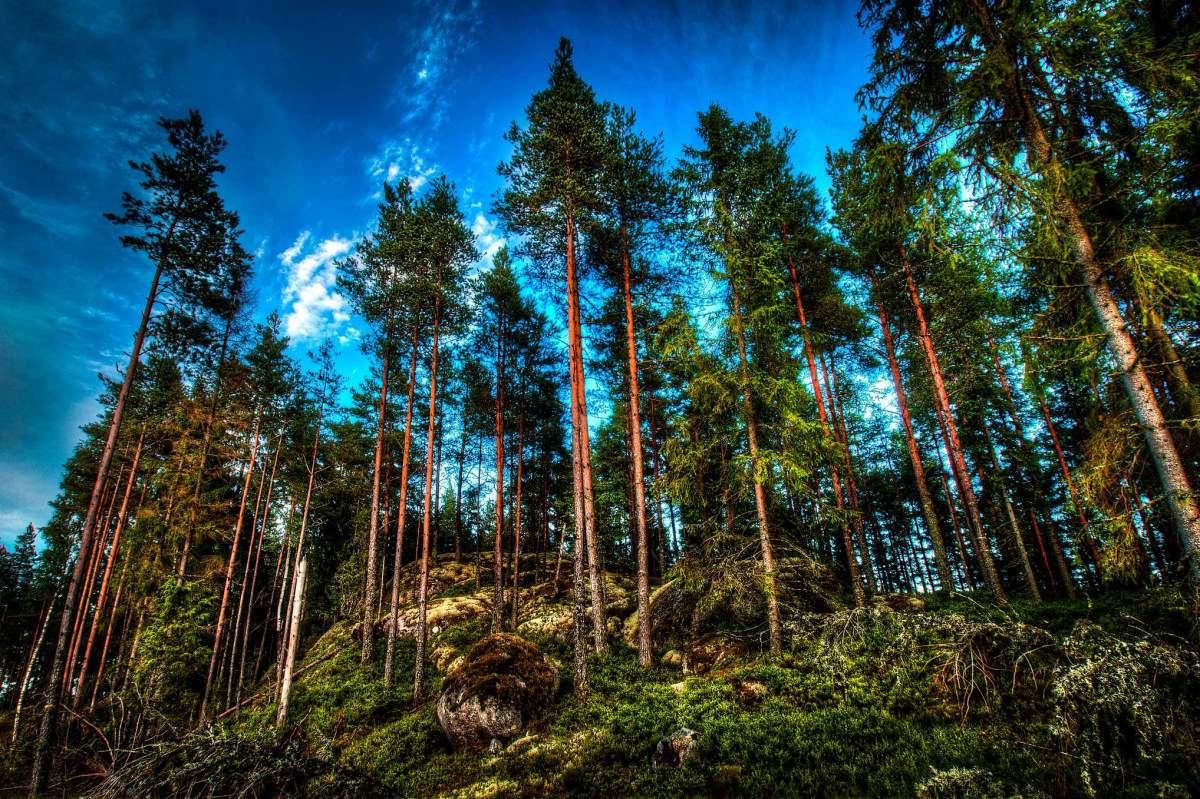 There are approximately three trillion trees on Earth at the moment, according to a global tree census conducted by researchers at the Yale School of Forestry and Environmental Studies. That’s around 422 trees for every person on Earth!

But since human civilization began, the number of trees has fallen by about half.

America’s east coast and Midwest regions used to be basically one giant forest. But as farms, towns and cities developed, at least some of the forest had to be cut down.

At this point we’re losing around 15 billion trees every year due to human activity. And because trees absorb carbon dioxide and release oxygen, they play a major role in regulating climate. Trees are also important for maintaining soil and water quality.

So even though trillions of trees still exist, we have to be careful about depleting them too quickly.

“Earth Lost Half Its Trees to Humans” (Yahoo)