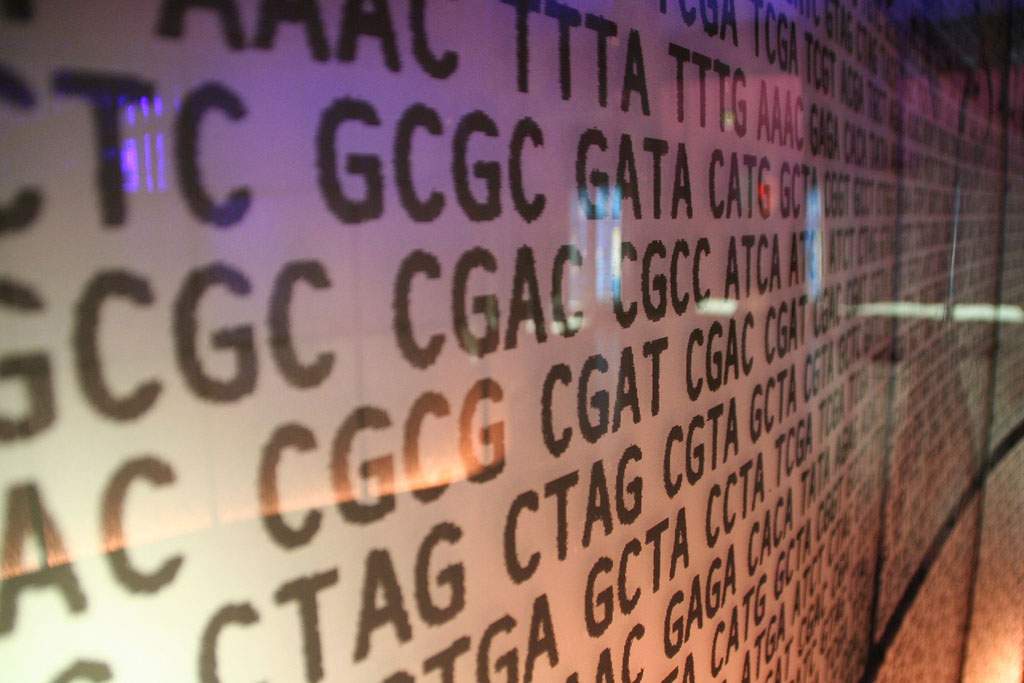 Wouldn't it be great if we could trade genes with other species? For example, suppose you could trade the family cat your genes for intelligence for its genes for physical coordination! Well, okay, that's not likely to happen anytime soon. But DNA trading really does happen in nature!

The real DNA traders are bacteria. Unlike more complex organisms, most bacteria reproduce asexuallythat is, they just copy their own DNA, and then split in half, leaving one copy of the DNA in each half.

In order to add some variety to their genetic makeup, bacteria swap genes with other bacteria. They trade tiny loops of DNA called plasmids. A bacterium makes a plasmid by copying part of its DNA.

Then it trades its plasmid for one from another bacteriumin fact, just about any other bacterium! That's rightthe trading partners don't need to be the same kind of bacteria, or even related kinds! Just about any two bacteria can swap plasmids.

That's great for bacteria, but not always so great for everyone else. It can be a big problem if a traded plasmid carries genes for drug resistance. If just one type of bacteriaeven a harmless typedevelops resistance to a drug, it can pass on that resistance to other types of bacteria that aren't so harmless! That's the magic, and the menace, of bacterial "insider trading."