Touch And Taste And Your Wallet 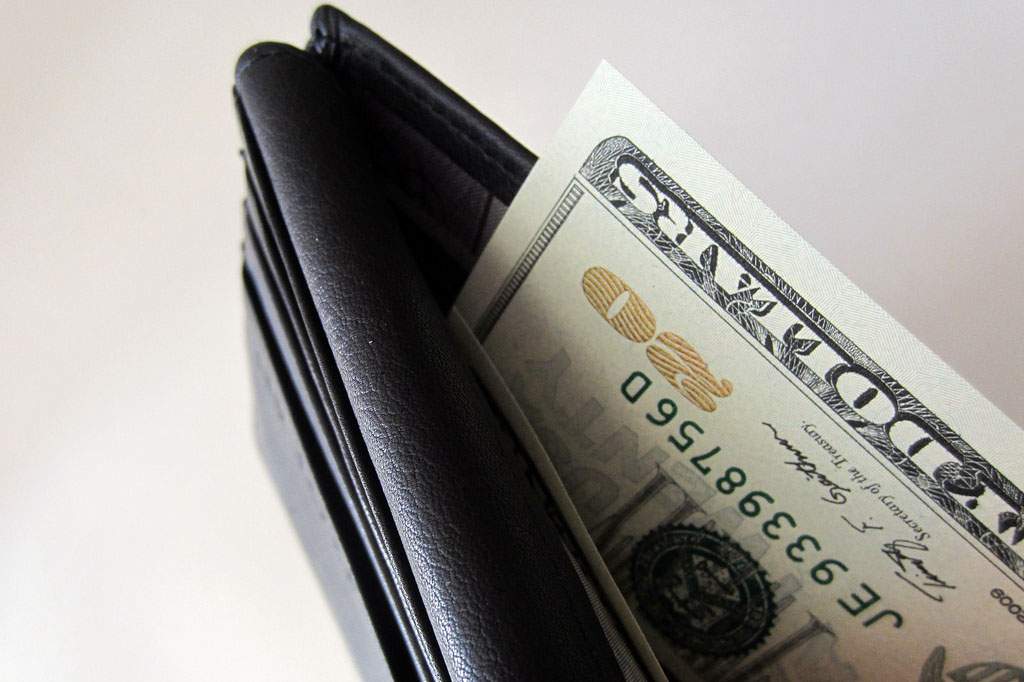 Whether you watch TV the old-fashioned way by flipping through the channels or if you prefer watching on-demand on your phone or tablet, there's no escaping ads and commercials. More than ever, ads are everywhere you look.

Not all ads are equally effective at stoking your desire to buy things. A study by researchers at Brigham Young University and the University of Washington found that ads focusing on touch and taste influence people to make earlier purchases. Ads that highlight sight and sound, meanwhile, lead people to make later purchases.

The study involved around 1,000 people who were shown a variety of ads. For example, the participants were shown two ads for a made-up restaurant. One emphasized touch and taste and the other showcased sight and sound.

So, our senses of taste and touch seem to trigger more immediate action. A good thing to keep in mind if you're an advertiser or a consumer.

Thank you to Ryan Elder of Brigham Young University for reviewing this episode's script.