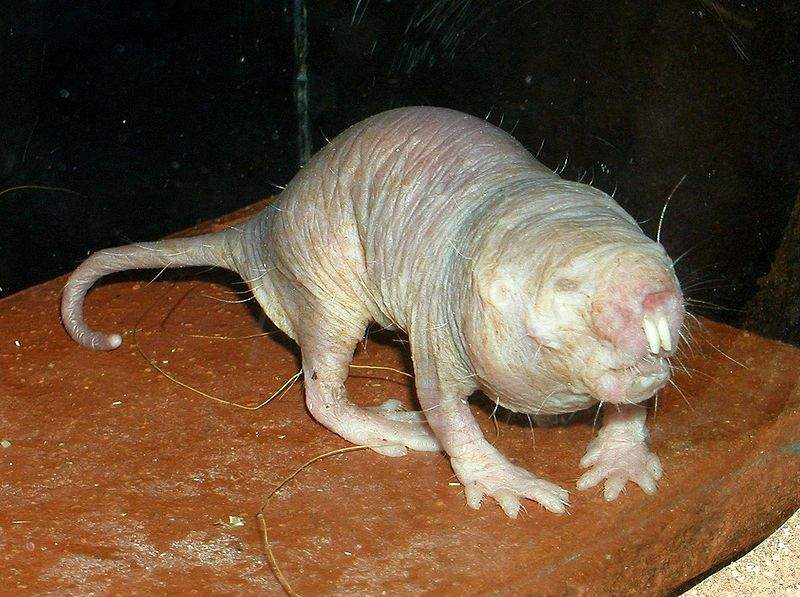 Okay, so we can all agree that mummies, trepanation, supersonic ejection, amateur attempts at nuclear fission and mysterious sea beasts are all pretty doggone terrifying.

Lots of phobias, though, are not so universal. Here are some of my favorite, more obscure fears.

10. Auroraphobia fear of the aurora borealis: For most of us, seeing the Northern Lights is a rare astronomical treat. So it's hard to believe that people could actually be afraid of the shimmering interplay of solar winds and earth's atmosphere.Â Believe it.

9. Blennophobia fear of slime: Can you imagine being as afraid of Nickelodeon's Slime Time as you were of Are You Afraid of the Dark?

8. Apeirophobia fear of infinity/living forever: Almost everybody has at least a little anxiety over the fact they're going die someday. Eternal life can be just as scary for some, though. Trying to imagine how you're going to fill the time is pretty mind-boggling, I guess. Immortality aside, Cantor's Diagonal Proof definitely strikes fear into my heart.

7. Catoptrophobia fear of mirrors: From Snow White and Scooby Doo to Twin Peaks and Black Swan, mirrors are always good for cinematic chills. However, not everyone can leave their fear behind when the show's over.

6. Kymophobia fear of waves or movements resembling waves: Well, the Beach Boys are off the playlist Devo and Flock of Seagulls too. I wonder if the annoying â€˜wave' people do at sporting events would also be included in this.

4. Levophobia fear of things to the left side of the body: How strange to have people, animals and objects gain your trust by virtue of nothing more than a change in physical position.

3. Hippopotomonstrosesquippedaliophobia fear of long words: For English speaking sufferers, â€˜Pneumonoultramicroscopicsilicovolcanoconiosis' the name of a lung condition is the supreme dark lord of this domain.

2. Zemmiphobia fear of naked mole rats: Yeah, these little creatures are really ugly. They're also one of only two eusocial mammalian species, meaning they group together in complex, hierarchical colonies like those of bees and termites. I'm convinced.

1. Hexakosioihexekontahexaphobia fear of the number 666:Â Maybe I've listened to too much Iron Maiden, but, for me, this one takes the cake. Nancy Reagan is probably the most famous victim of this apocalyptic psychopathology.

When she and Ronald moved back to California from Washington in 1989, the address of their Bel-Air mansion had to be changed from 666 Cloud Road to 664.

Is there a name for a phobia of phobias? Because that's what I think I have.