Too Smart For Their Own Good? 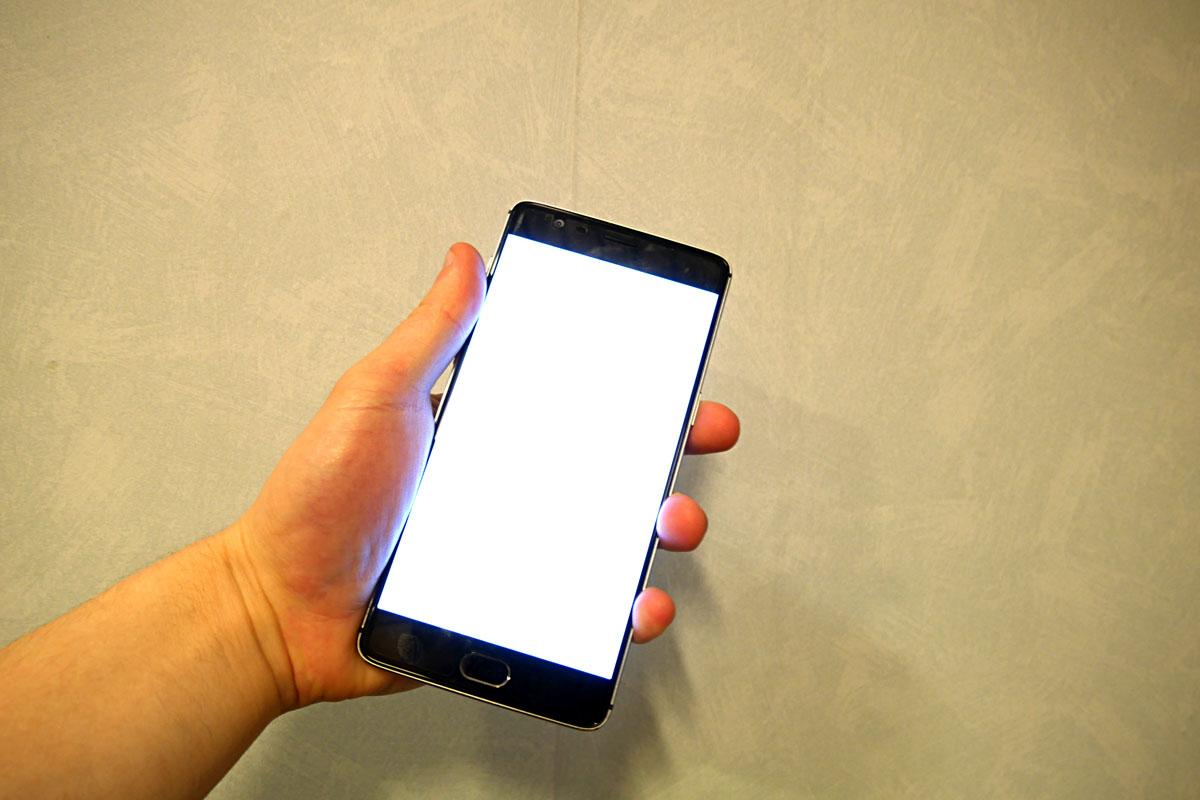 Some researchers say that fears about so-called "cellphone addiction" are not supported by hard data. (Santeri Viinamaki, Wikimedia Commons)

Consumers' dependence on cell phones and smartphones can lead to some evident health risks.

Drivers pose a serious threat to themselves and to others if they use their devices behind the wheel. Pedestrians step into dangerous situations if they pay too much attention to their screens rather than the sidewalk.

At the same time, some of the ways we use our devices may present risks that aren't so apparent. For example, gauging if or when people overuse their devices presents challenges.

This is because most of the information researchers have gathered about possible technology overuse comes from consumer self-reported surveys.

Self-reported surveys that aim to measure people's technology habits typically ask participants to either estimate how much time they spend on their phone, or to think about how their usage might impact their other everyday activities.

But it turns out that most people are not good judges of this kind of behavior. When researchers compared self-reports with data from an app that monitors screen time they found that many users underestimate their real habits on smartphones.

As a result some researchers say that fears about so-called "cellphone addiction" are not supported by hard data. Scientists maintain that some worries about smarphone use are valid, but these worries can also lead to misperceptions.

There is not yet a conclusive consensus about the correlation between smartphone use and psychological dependence. But if you're concerned about your habits, using an app to monitor your activity will give you better information and remove the guesswork that can skew our judgements and even lead to unfounded worries.