Are Tomboys Born or Made? 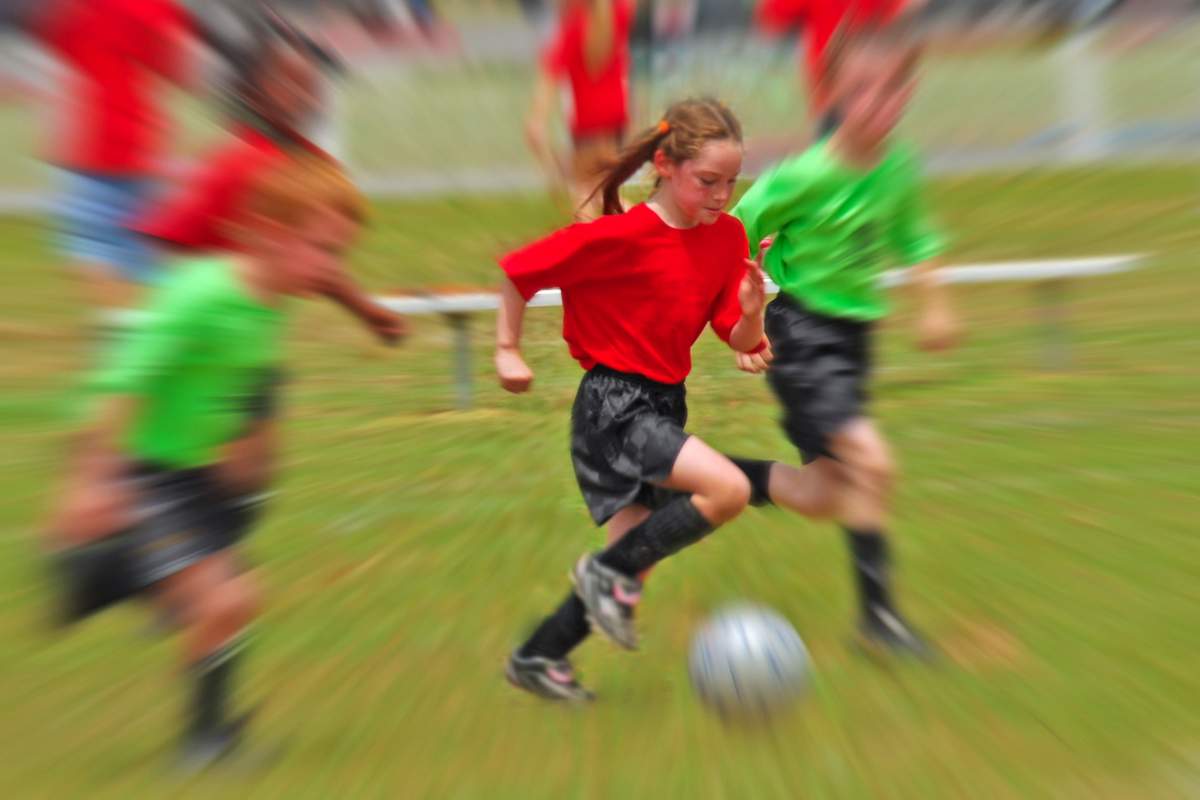 It's commonly believed that children are socialized into their respective gender roles. Pink is for girls, blue for boys, right? Though socialization is indeed an important part of the gender story, research suggests that levels of testosterone during pregnancy influence the gendered behavior of preschool girls.

Scientists recorded the testosterone levels of pregnant women during various phases of their pregnancies. Then when the children born of those pregnancies reached the age of three and a half, researchers examined the children's interest in a variety of sex-typed behaviors, such as play with certain toys and games. They found a link between the testosterone level in mothers and the girls' gender behavior. The girls whose mothers reached high testosterone levels during pregnancy exhibited more masculine-typical behavior, suggesting that tomboys aren't made but born.

On the other hand, no relationship could be found between testosterone levels and the gender behavior of the boys tested. Researchers suggest that this may be due in part to testosterone levels normally being high during pregnancies with males. But they also suggest that it has something to do with the fact that boys are more discouraged than girls from exhibiting cross-gendered behavior.

For instance, girls are typically allowed to dance in a pink tutu and play soccer, whereas boys are quite often discouraged from the former and pushed toward the latter.

What these findings suggest then is that the gender story is a complicated one; gender-role behavior is neither simply natural, nor is it simply taught.

"Study Suggests That Tomboys May Be Born, Not Made" (Science Daily)