Tip Of The Iceberg 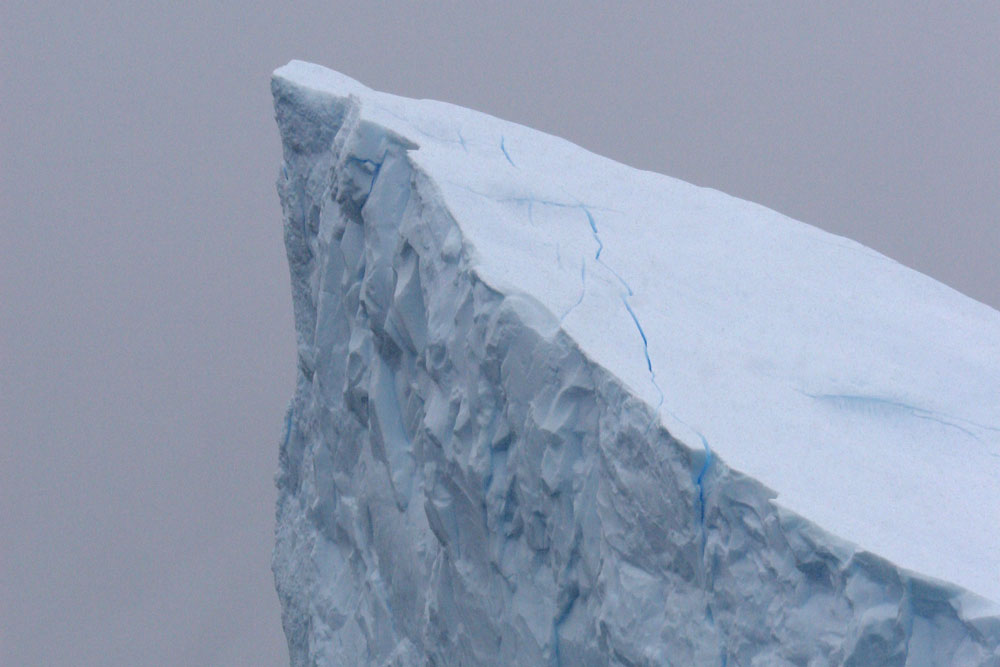 Everyone knows the story of the Titanic, the great ocean liner that struck an iceberg and sank to the bottom of the Atlantic. Less widely known is the iceberg's story: where did it come from, and how did it get in the way of the ship?

Where Are The Icebergs?

Although the vast majority of icebergs come from the Antarctic region, icebergs found in the North Atlantic, including the one that sank the Titanic, come mostly from the coast of Greenland. Thousands of years of snowfall on the Greenland ice cap causes the snow to compact and form dense ice sheets and glaciers.

The weight of the glaciers and sheets forces them to flow down towards the coast where, at the water's edge, warm waves and spring weather weaken the ice, causing pieces to break off and enter the sea as icebergs.

Pushed by wind and the Labrador Current, Greenland-produced icebergs drift southward. Many become stuck in shallow waters, but those that stay in the main current make it to the open sea, where they last for approximately two years before melting completely.

Since typically only 1/7th of an iceberg is visible above the ocean surface, it is almost impossible to gauge its size with the naked eye. The actual size of North Atlantic icebergs varies, from a small car to a ten-story building.