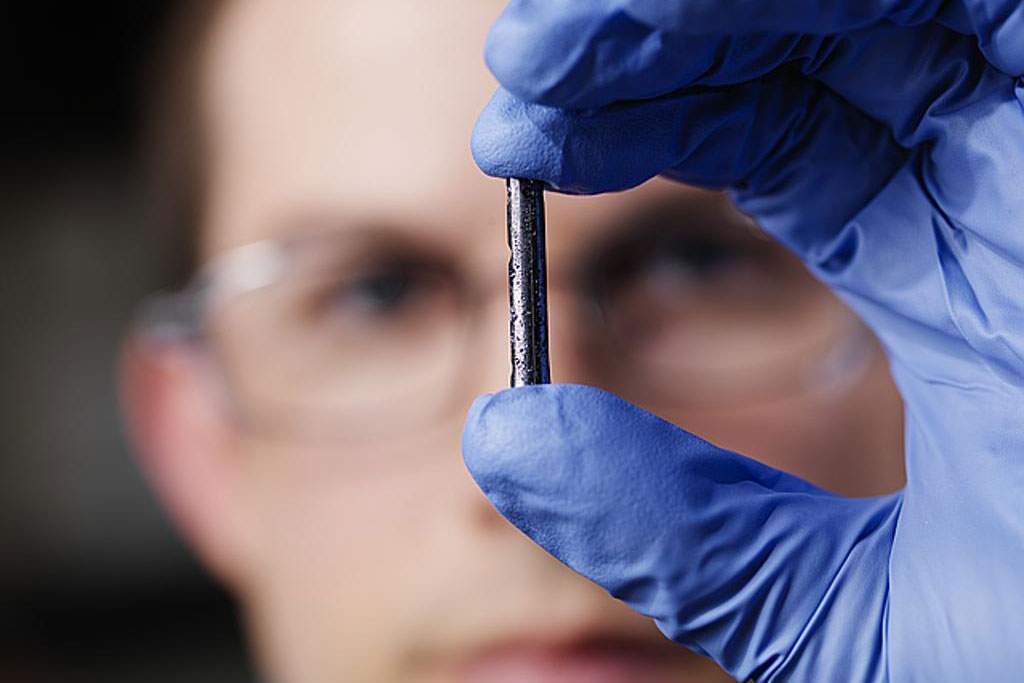 Photovoltaic solar cells, the kind that produce electricity, are commonly made from silicon. And over the past several decades, engineers have found ways to build solar cells that are increasingly efficient. But at the moment, most solar cells convert only around 15 percent of sunlight into energy.

Bring Out the Crystal

So scientists have been looking to develop more useful solar cells, and are experimenting with a material known as perovskite, which has a particular mineral crystal structure conducive to absorbing light.

More recently, scientists have had better luck with other perovskite materials. Researchers at Notre Dame University used copper iodide to create a perovskite solar cell. Others have experimented with lead, which is good at absorbing sunlight but is not environmentally friendly.

Other scientists are trying their hand at tin perovskite solar cells. So far the tin-based cells have reached an efficiency of only six percent. But that's a good starting point, according to researchers. They hope to soon raise the efficiency to at least 15 percent. And there's some evidence that this type of perovskite solar cell could one day be engineered to turn a whopping 50 percent of sunlight into electricity.

With more efficient solar cells on the way, the future is looking bright!