Timers Are Popping Up All Over 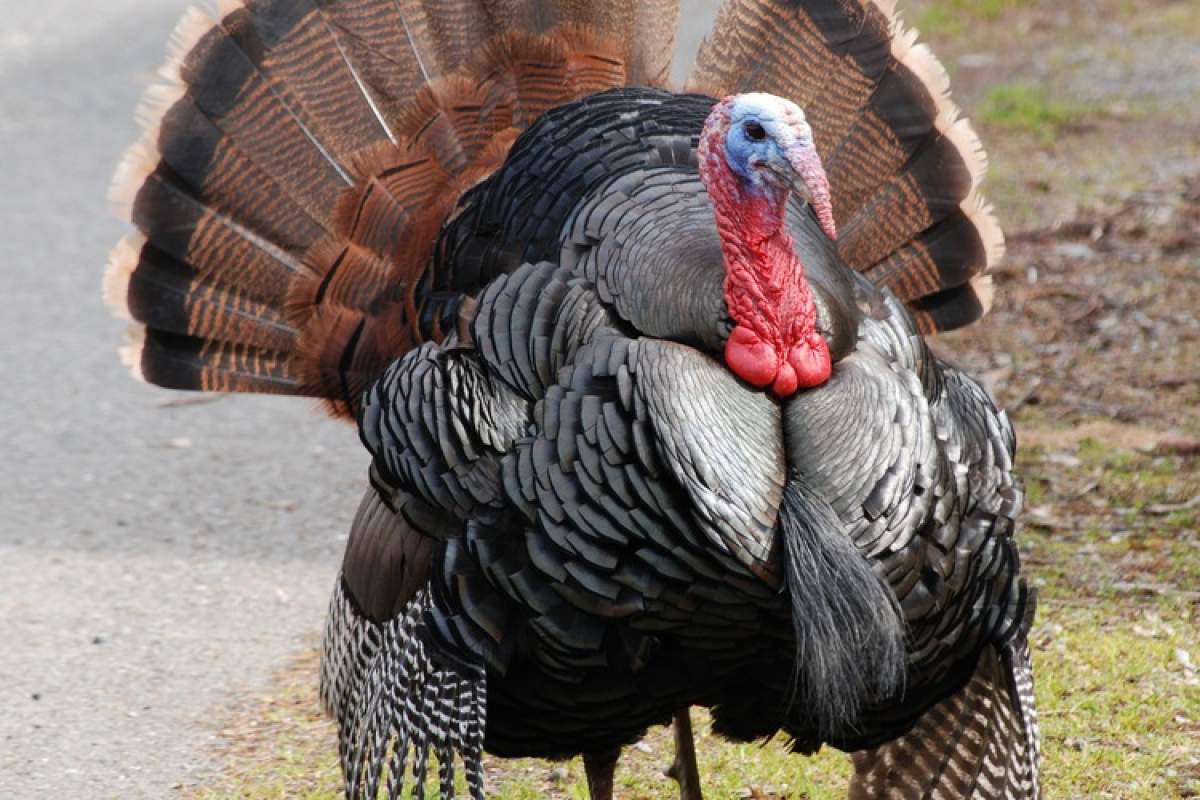 Today on A Moment of Science, we solve yet another common kitchen mystery. You've seen them sticking out of store-bought turkeys, and have counted on them to let you know when they're cooked to perfection. What are they? Pop-up Timers!

In an effort to take some of the guesswork out of cooking turkeys, pop-up timers are often installed in butchered turkeys to indicate when they're done. They have four parts: an outer case, a spring, the little red stick that pops up when the meat is cooked and a little blob of metal that's similar to solder. This soft metal is solid at room temperature, but melts at about 175 degrees Fahrenheit, or 80 degrees Celsius.

Here's a tip for the thrifty among you: pop-up timers are actually reusable. All you need to do is boil some water and dip the tip of the timer into it. This will re-melt the metal, and then you'll be able to push the stick back into position. Once the timer cools, it's ready to go again.