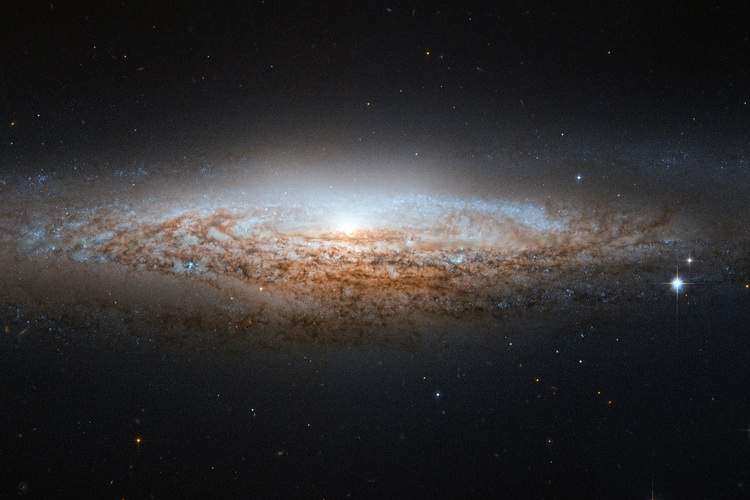 It may sound crazy, but did you know that anybody can see backwards through time?

The trick is to look at something that's far away. When you look at the sun, for example, you're actually seeing it as it was eight minutes ago because that's how long its light takes to reach us.

If you can find a faint patch of light in the constellation Andromeda, you are looking at the Andromeda Galaxy as it appeared 2.5 million years ago. Indeed, you are seeing it as it was before human beings appeared on Earth.

How Far Back Can We See?

Incredibly, astronomers with special instruments can see back almost to the beginning of the universe. In 1964 astronomers Arno Penzias and Robert Wilson detected radiation from the big bang itself. It was a major piece of evidence for this theory of the origin of the universe, and the pair won the Nobel Prize as a result.

So then, if astronomers can look backwards through time, they can learn all about the early history of the universe.Â Exactly, and this is a major goal of modern astronomy.

In 2013, a team of astronomers reported observing an early galaxy as it appeared just 700 million years after the big bang. The properties of its light told them that it was rapidly forming new stars and that the stars were already manufacturing heavier elements of the sort that make up planets like Earth.