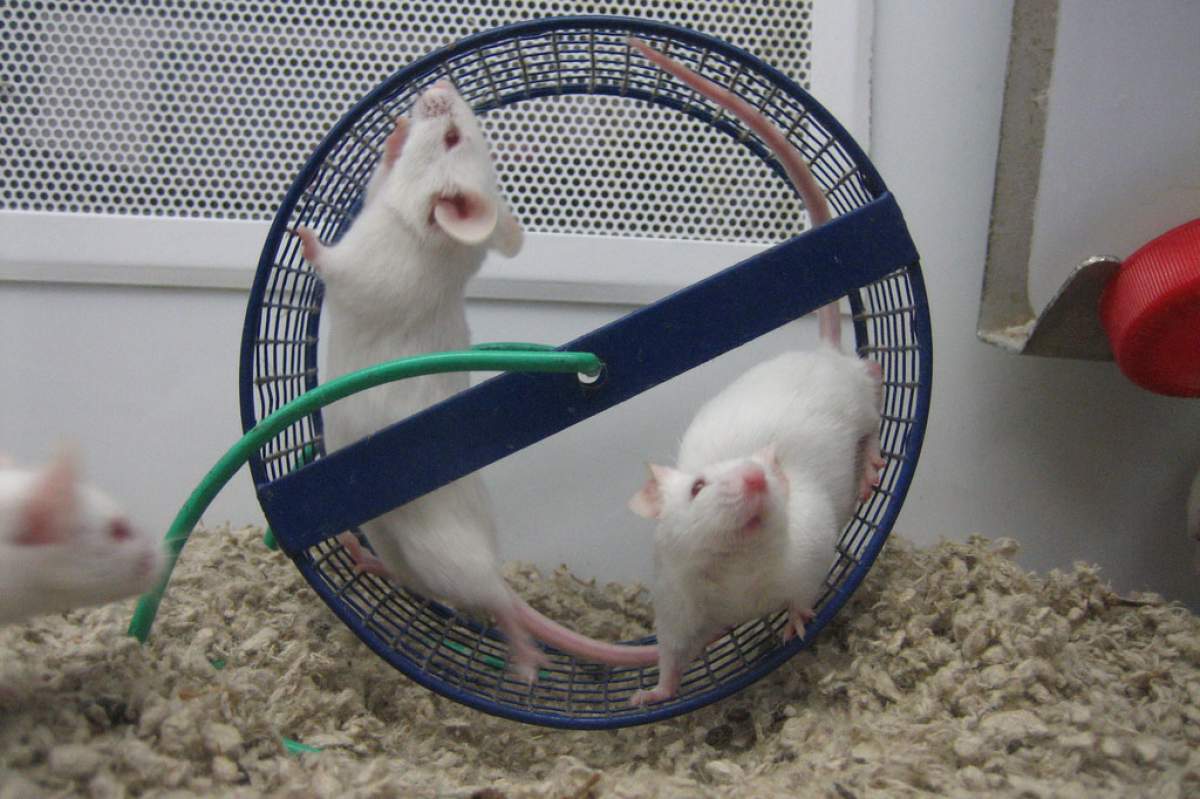 A group of scientists at the Buck Institute for Research on Aging restored vision in blind mice. They did it by transplanting photoreceptors derived from human stem cells.

The mice with restored and improved sight had it for up to nine months after the transplantation. Photoreceptors are the special neurons in human eyes that convert light into what our brains interpret as sight.

This is one of the first times vision was restored in a mouse for such a long time. The key here was the scientists blocked the immune response that rejects those photoreceptors, and keeps them from working.

The idea behind that is controversial; there are disagreements about whether the immune system affects photoreceptors.

Some scientists think it's been difficult to restore vision longâ€‘term because photoreceptors just die off. Others think the culprit is the immune system causing the eye to reject the photoreceptors.

To test whether the immune system is involved, a group of scientists used mice that are missing a specific immune cell receptor, so they aren't able to reject transplanted cells. When the scientists transplanted photoreceptors into the mice, researchers saw a tenfold increase in how many cells matured and integrated into the eye.

There's hope that the results of this experiment will help scientists and doctors to restore sight in people.

So far though, there's no indication that human test subjects will have the same responses as the subject mice.

Thank you to Henry Klassen of University of California, Irvine for reviewing this episode's script.