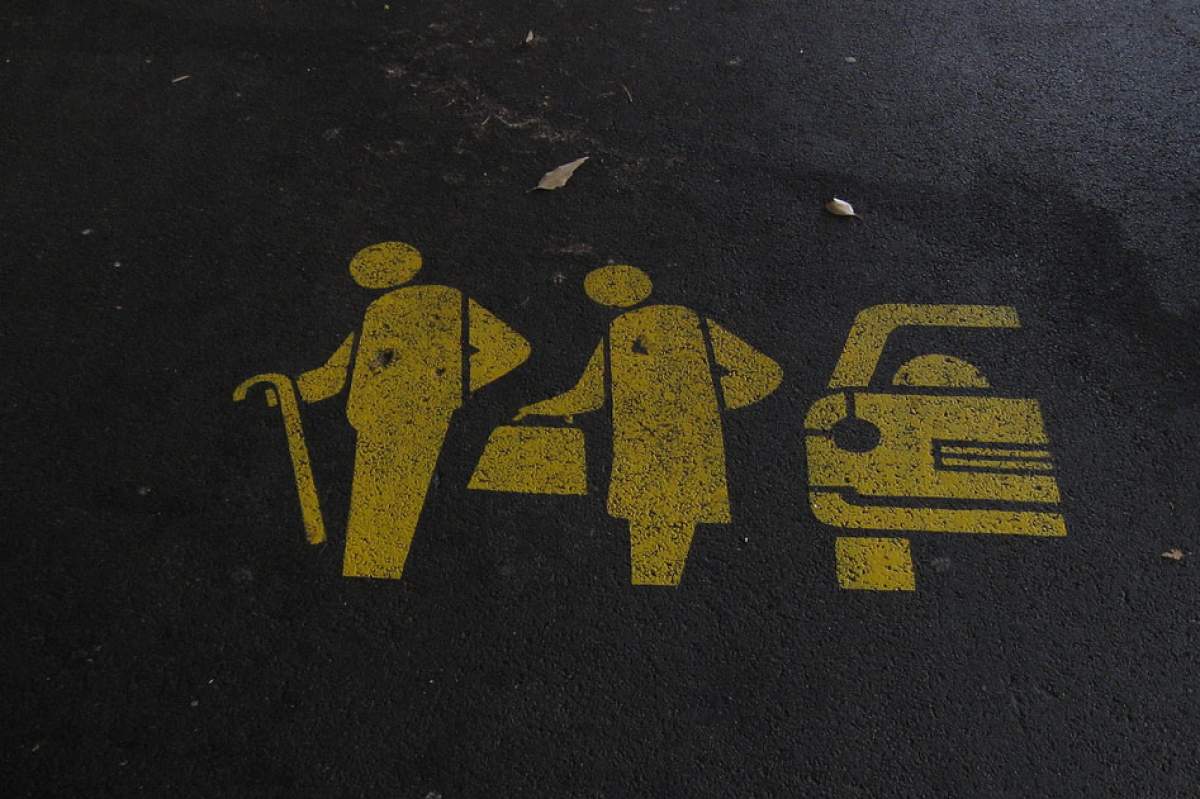 What do you think of when you hear words like Alzheimer's, senile, decline, decrepit, and dementia? If you imagined an elderly person, unfortunately, you aren't alone. For many people, these words evoke negative stereotypes about aging, and these stereotypes may have some very real health consequences.

As you may already know, heart disease is one of the leading causes of death in people who are older than 65. What's more, there's a growing body of evidence that emotional stress can contribute to cardiovascular disease. Apparently, the elevated heart rate and blood pressure that are part of the physiological response to stress can accelerate heart damage.

A group of scientists conducted an experiment where one group of elderly people was subliminally exposed to negative words about aging like Alzheimer's and dementia, while a second group was exposed to positive words like alert, enlightened, insightful and wise. Then the participants were asked to do some mathematical and verbal tasks. Those individuals exposed to the negative messages not only did worse on the mental challenges, but they also got more stressed out and their blood pressure increased.

Those individuals who believe aging is a bad thing have a harder time performing tasks, and may unknowingly be making themselves sick at the same time. Given society's negative images about aging, these perceptions can be pervasive. That's why it's so important to find more positive ways of thinking about aging and the elderly.