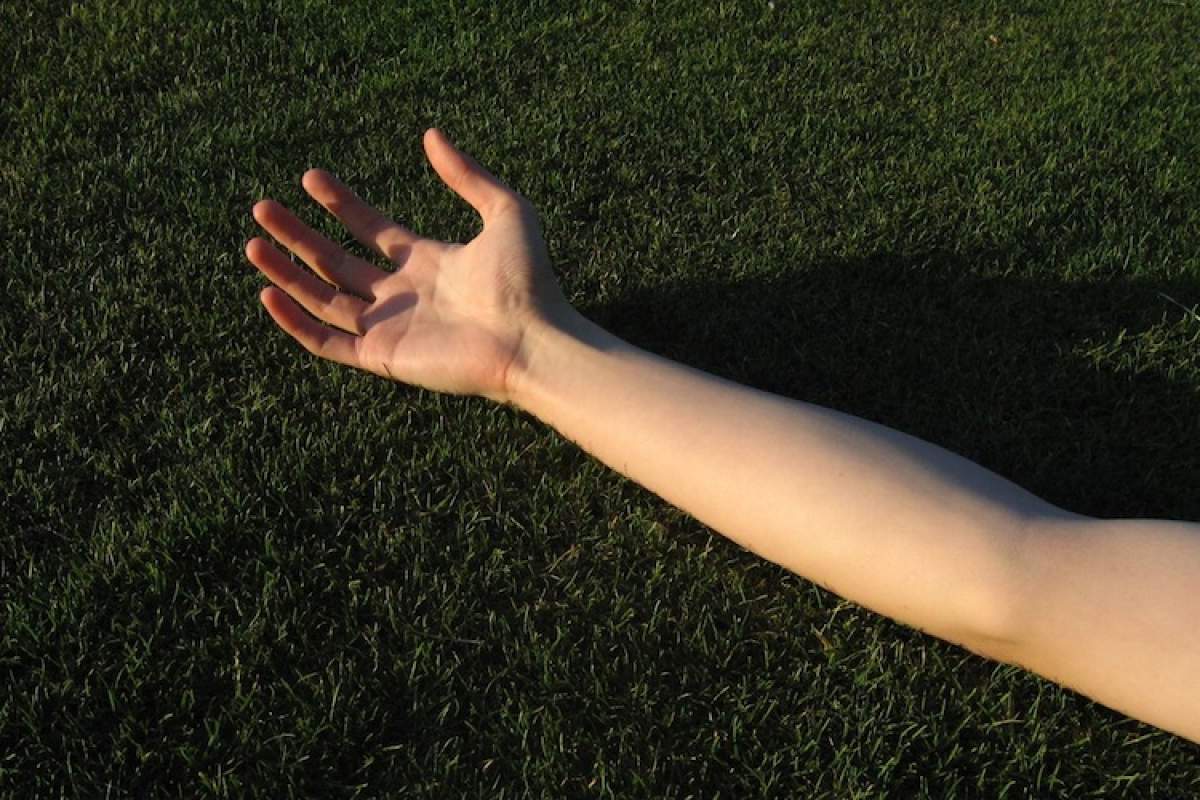 For those of you who ever think about exercising but never actually make it to the gym, you may be getting more exercise than you think.

A researcher named Guang Yue at the Cleveland Clinic Foundation had subjects just think about flexing a muscle such as an elbow or a finger without actually moving the muscle. Over twelve weeks, volunteers did fifty imaginary flexings five times a week. And guess what happened?

The muscles became stronger. In fact, the finger muscles became stronger by 35 percent! That's a big result. You're probably wondering how simply thinking about flexing muscles could cause such great results. Well, the muscles themselves showed no sign of increase. Yue suspects that mental exercise tones up the connection between your brain and your muscles, making them more effective.