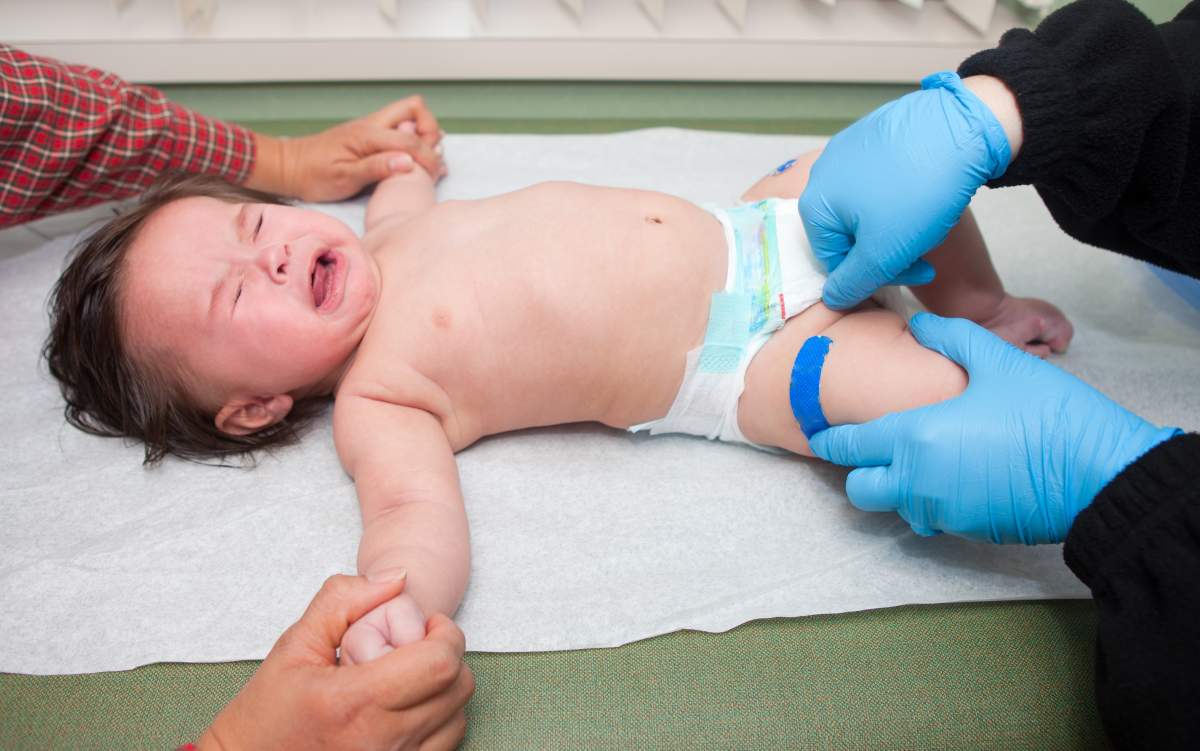 Anybody who has a baby knows how hard it is for the little tyke to get a shot. Hard for the baby who, even though shots are necessary, still feels the ouch--and hard for the mother or father who would like to keep pain away from their little one. What to do?

A study has shown that the pain infants experience can be reduced by having them do something else at the same time--specifically, having them nurse. Babies who were in the act of nursing when they were given a quick injection showed fewer signs of distress than those who weren't. Of course, you can't ask a baby what he or she feels, so researchers used the method adopted by most moms and dads anyway: Babies who cry less are probably more happy.

Distract From The Pain

So why does nursing reduce the experience of pain? Presumably, it's a distraction. It may also be because nursing just feels good, mixing in pleasurable sensations with the painful ones. The net result is something like cutting your finger on the winning lotto ticket. "Ouch," your finger says, while your brain is saying, "Whoopee!" And the ouch is much less noticeable.

Doctors have also found that simple skin-to-skin contact with babies reduces their experience of pain. This effect, however, can take up to 15 minutes to kick in, whereas the nursing effect is much more immediate.