Is Therapy Over-The-Phone As Effective As In-Person Therapy? 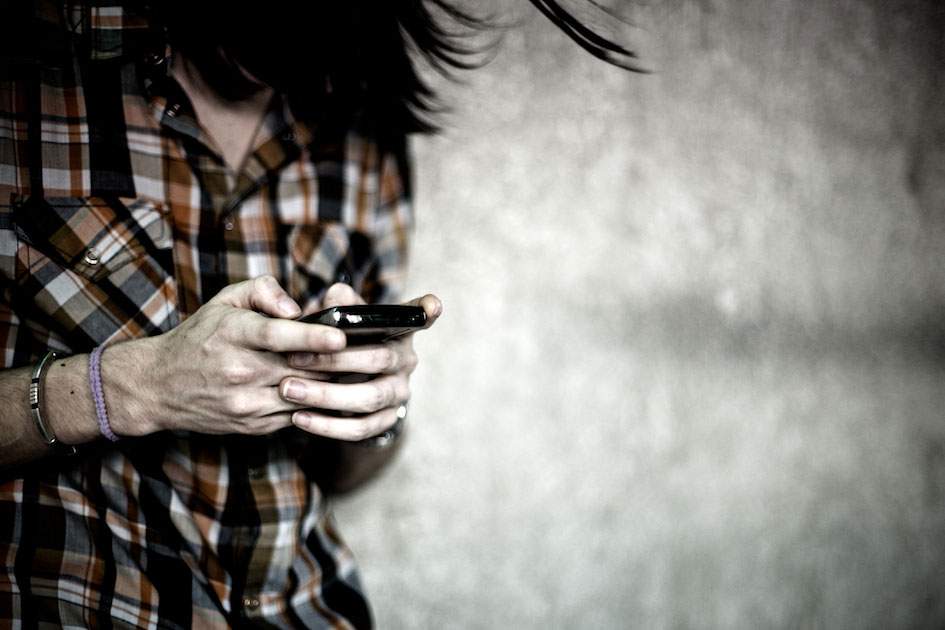 When you think of a therapist treating a patient, you probably picture the doctor sitting in a chair or behind a desk. And the patient is likely sitting, too, or maybe even lying on a couch in the classic position.

Neither patient nor doctor, it's safe to say, is talking on the phone. But what if both were on the phone, talking to each other? Would that work as well as being in the same room, face to face?

You might assume the answer would be no. After all, talk therapy is a very personal, intimate type of treatment. But according to a study done by scientists at the University of Cambridge, in England, the answer is a definitive "yes."

The study looked at data from more than 39,000 patients. Except for those with very severe mental illness such as schizophrenia and clinical depression, the study found that therapy delivered by phone was just as effective for people with relatively mild depression and anxiety as the in person variety. Plus, phone therapy was more than 35% cheaper.

The study does not explain why, exactly, phone therapy is no less effective than meeting with a therapist face to face. It suggests, though, that the value of talk therapy derives more from back and forth dialogue, and less from being in the physical presence of a therapist.

Whatever the reasons, the success of therapy delivered by phone could make a big difference for traditionally underserved patients seeking treatment for mental illness who can't afford or don't have access to more traditional therapy.