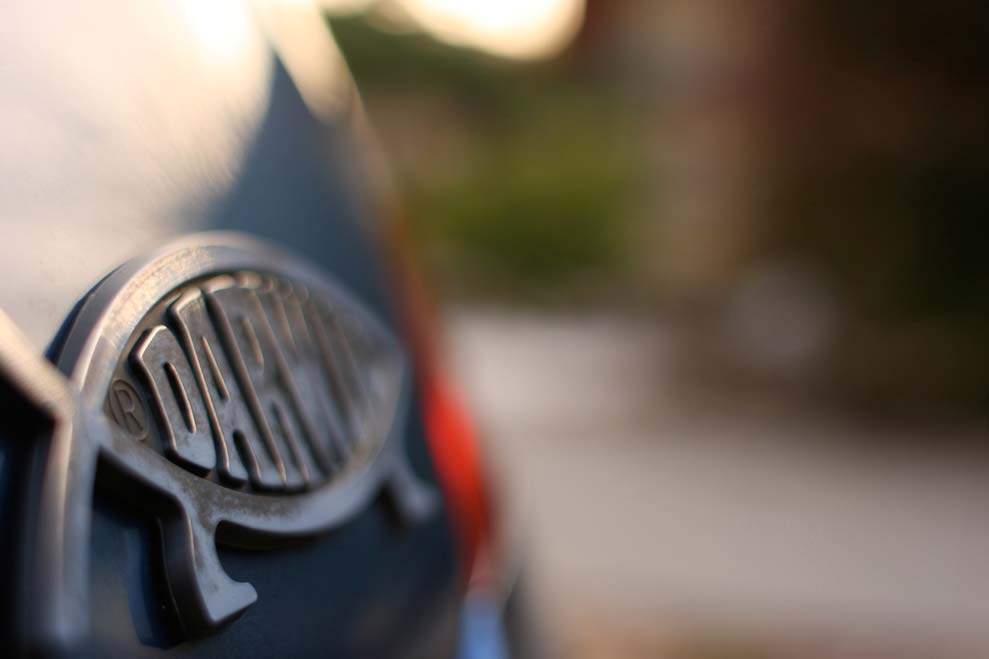 It's high time people stopped referring to the "theory of evolution," as if it were just a hypothetical idea. First, we'll need to clear up the difference between a scientific theory and a scientific law, for once and for all.

A law is a description, usually mathematical, of some aspect of the natural world. Such as gravity.

According to the National Academy of Sciences, a scientific theory is a "well-substantiated explanation of some aspect of the natural world that can incorporate facts, laws, inferences, and tested hypotheses."

In other words, all scientific theories are supported by evidence, and you can test them, and--most importantly--you can use them to make predictions.

So based on that definition, theories never change into laws, no matter how much evidence out there supports them. Formulating theories, in fact, is the end goal of science.

So to say evolution is just a theory is actually an argument for it and not against it. You can't do any better in science than to be a theory.