The Bugs Will Love This 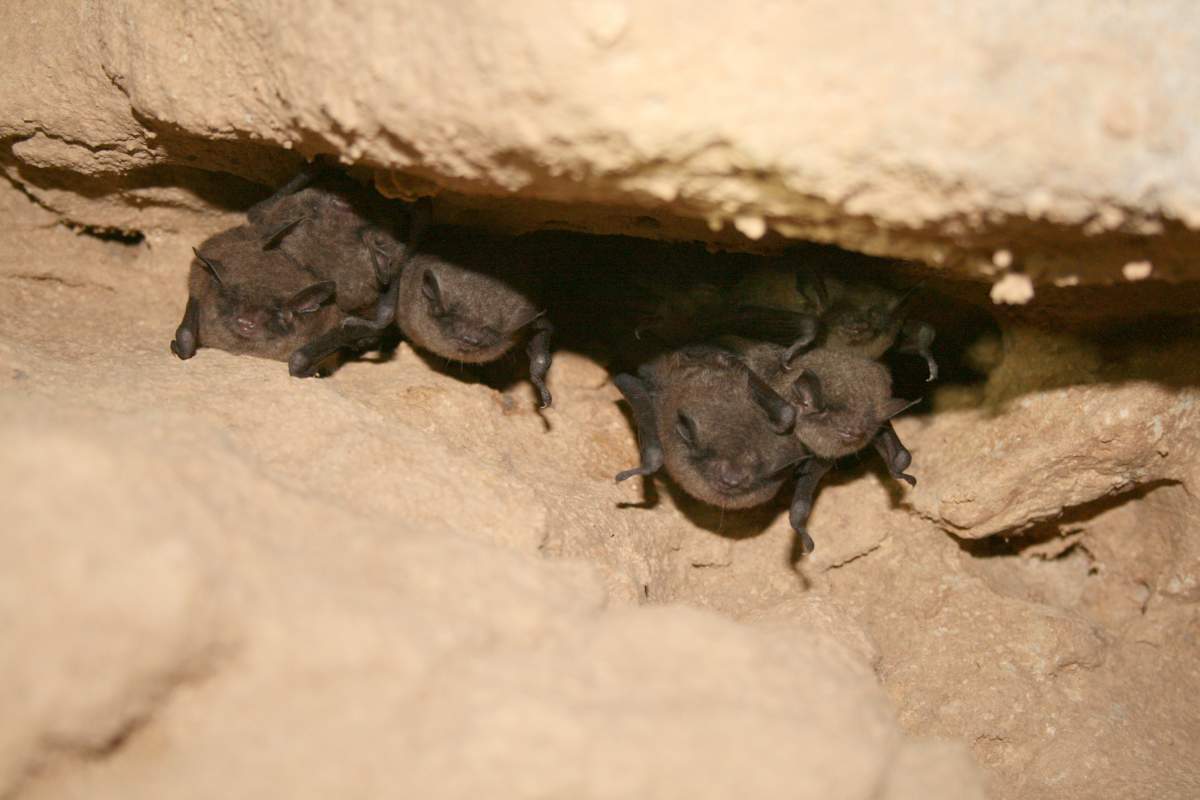 Every night, bats eat 25% of their body mass in insects. They help you avoid mosquito bites, they allow farmers to spray less pesticides, and they are worth billions of dollars annually to our country's economy. But their numbers are dwindling.

The fungus PseudogymnoascusÂ destructans causes White Nose Syndrome (WNS) in North American bats. The disease damages wings and depletes stores of energy bats use to survive the winter. It is always fatal and has no cure.

Last winter Arkansas, Wisconsin and Michigan reported their first cases of WNS; the total number of states affected is now 25. The disease has killed over 5 million bats from the East Coast to Missouri and from Canada's 49th parallel to Georgia.

In 2009, scientists at theÂ Second White Nose Syndrome Emergency Science Strategy Meeting agreed that the disease would be catastrophic for bats. However, they could not predict the secondary effects, concluding only that WNS would produce "unprecedented consequences on ecosystem health throughout North America, with unknown economic consequences."

Although WNS has remained deadly and incurable since the 2009 meeting, research of the past four years has yielded a clearer picture of the US with smaller bat populations. It's not pretty.

Because bats eat so many bugs, fewer bats will lead to increased pesticide usage. A 2011 Science study estimated that the decline of bats could produce a loss of more than $3.7 billion a year in agriculture. They, too, caution that they cannot forecast ecological effects. Insects may become resistant to pesticides, and genetically modified crops could become more prevalent.

The 2011 study asserts, "Bats are among the most overlooked, yet economically important, nondomesticated animals in North America, and their conservation is important for the integrity of ecosystems and in the best interest of both national and international economies."

Unfortunately, it gets worse. The 2011 study assumed that 660 to 1320 metric tons of bugs per year are not consumed on account of WNS. While this number is alarming, an articleÂ released this summer in Bat Research News indicates that it may be too low; the new study puts the increase at 2079 metric tons per year.