The World's Most Powerful Supercomputer 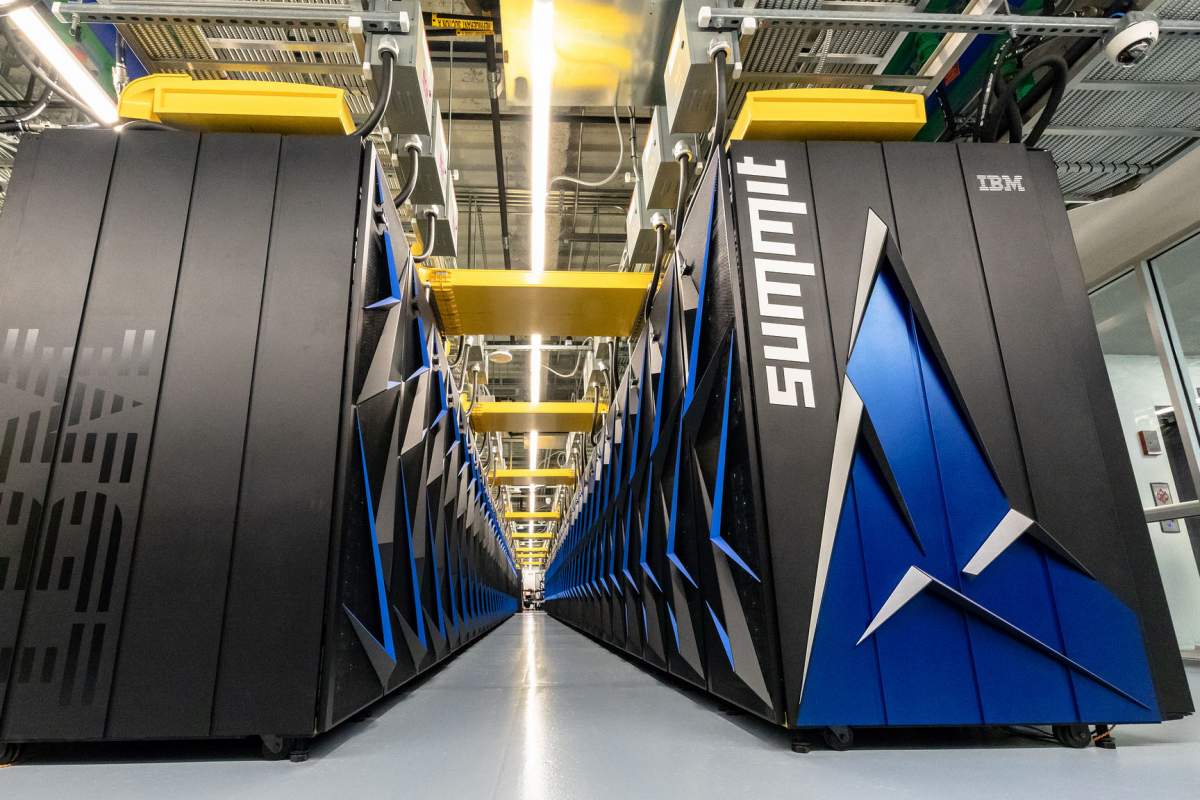 Have you ever thought to yourself, my computer is too slow. I need something faster! Maybe you've even taken it further: I wish I had the most powerful supercomputer in the world!

Well, the most powerful supercomputer in the world is a machine called Summit at the United States Oak Ridge National Laboratory in Tennessee. This machine can perform two hundred quadrillion mathematical operations per second.

It beat out the previous record holder, a Chinese supercomputer called Sunway TaihuLight, to become the world's most powerful supercomputer. It is more than a million times faster than a high-end consumer laptop computer and has ten thousand terabytes of RAM memory.

If you're thinking ten thousand terabytes, yes I want one! Slow down.

You probably can't afford it, and it wouldn't fit on your desktop. It has two hundred and fifty refrigerator-sized cabinets of electronics, consumes thirteen megawatts of power, and needs four thousand gallons of water per minute to carry away all the heat it generates. The machine has more than twenty-four thousand of the most advanced graphical processing units designed to support high performance computing and machine learning.

So who could afford a beast like that? The supercomputer was funded by the United States Department of Energy and will be used for many different kinds of research conducted by universities and government laboratories.

It is specifically designed with machine learning in mind, so that it can learn to detect subtle patterns in huge data sets, like those common in medicine and genetics. It can perform simulations of complex systems like the weather and climate, or astrophysical processes.

Note: Creating the world's fastest supercomputer is a competition. As this episode was being formatted for the web, Science published an interesting article about the potential fastest supercomputers of the future. By as early as 2020, Summit could be dethroned by Japan's Post-K exascale computer or one of the three computers currently being developed by China. The future supercomputers mentioned inÂ Science'sÂ article could run 1000 petaflops which is 5x faster than Summit.

Thank you to Steven Gottlieb of Indiana University for reviewing this episode's script.