The Truth About Phototropism 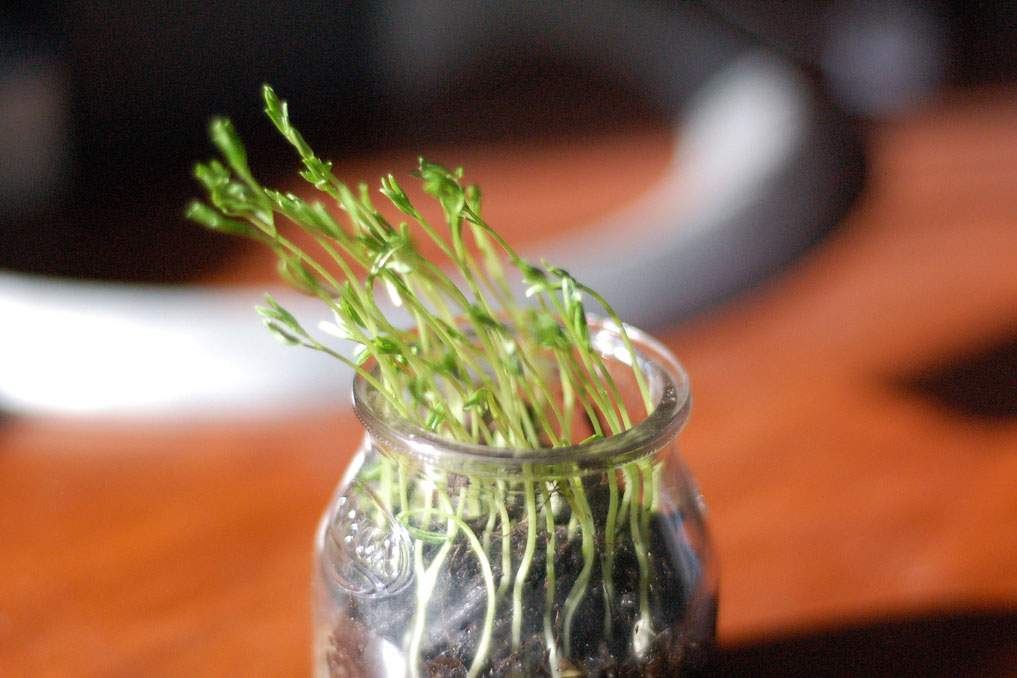 It's easy to observe that most plants grow toward light.

A sunflower in the yard, a houseplant on the windowsill, even seeds sprouting in a jar will all orient themselves to light.

The process is called positive phototropism, and it gives plants a great evolutionary advantage. A plant that sprouts just under the edge of a rock or another plant, for example, can grow toward the light it needs for photosynthesis.

Plants orient themselves toward light by growing faster on the shadier side. That's right, when a plant leans toward the sun, it's because most of the action happens in the shade. Picture a row of sunflowers growing in a garden. The cells on the shady side of the stems and leaves grow faster than those in the sun. The asymmetrical growth makes the sunflowers lean toward the sun.

What makes the shady side grow faster? It can work two ways. In grasses and similar plants, a growth hormone becomes more concentrated on the shady side, speeding up the growth there. In plants like sunflowers and radishes, on the other hand, a natural chemical slows growth on the sunny side. Either way, the shady side grows faster and the plant leans toward light.

Phototropism is so powerful that a plant will grow almost parallel to the ground toward the light it needs for photosynthesis. In terms of evolution, you could say that plants with positive phototropism have it madeeven in the shade!