The Trick Inside A Trick Candle 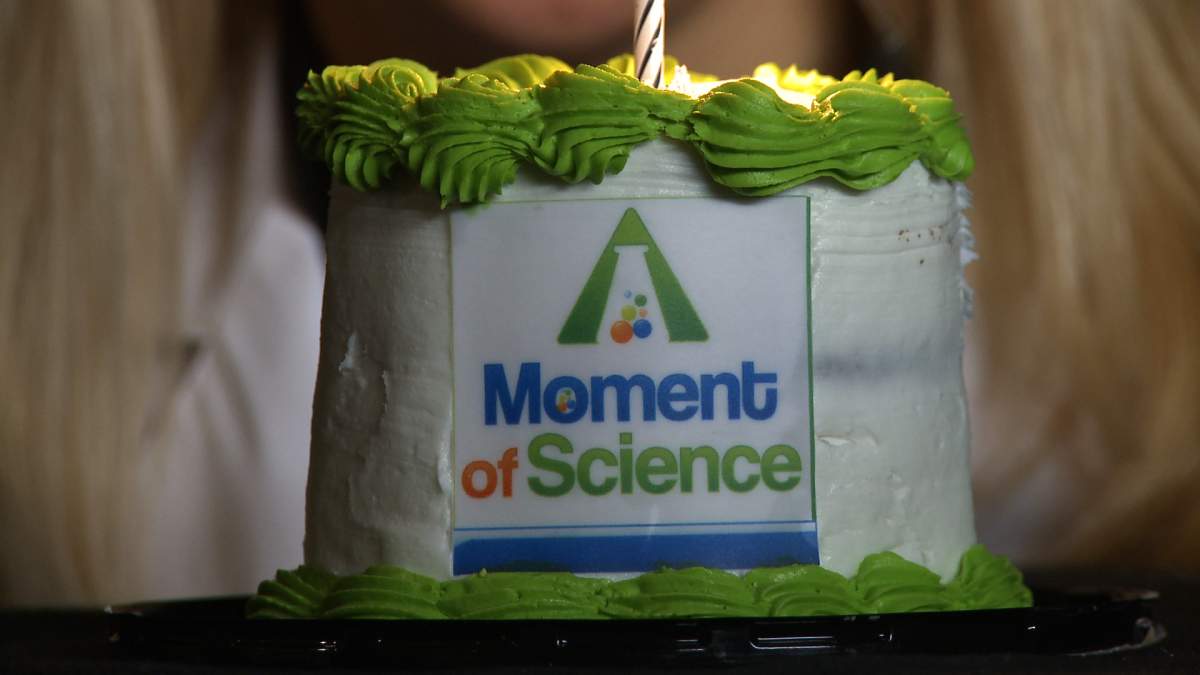 We've all seen trick candles on birthday cakes. No sooner are they blown out, then they re-light and can be blown out again.

How can a candle light itself?

When an ordinary candle is blown out, there is always a burning ember left in the wick that causes the telltale smoke to rise from it. When the ember goes out, the smoke stops.

How the candle uses the ember to ignite itself is the trick in a trick candle. These candles have an easy-to-ignite metal, like magnesium, added to the wick. Magnesium ignites at a relatively low temperature, around 800 degrees Fahrenheit. This temperature is below that of the ember, so the ember ignites it, causing it to spark. The hot sparks eventually catch the wick and re-light it.

If you look at the trick candle after it is blown out, you can see the magnesium sparking just before the candle catches and you have to blow it out again.