The Sun Just Blew Up! 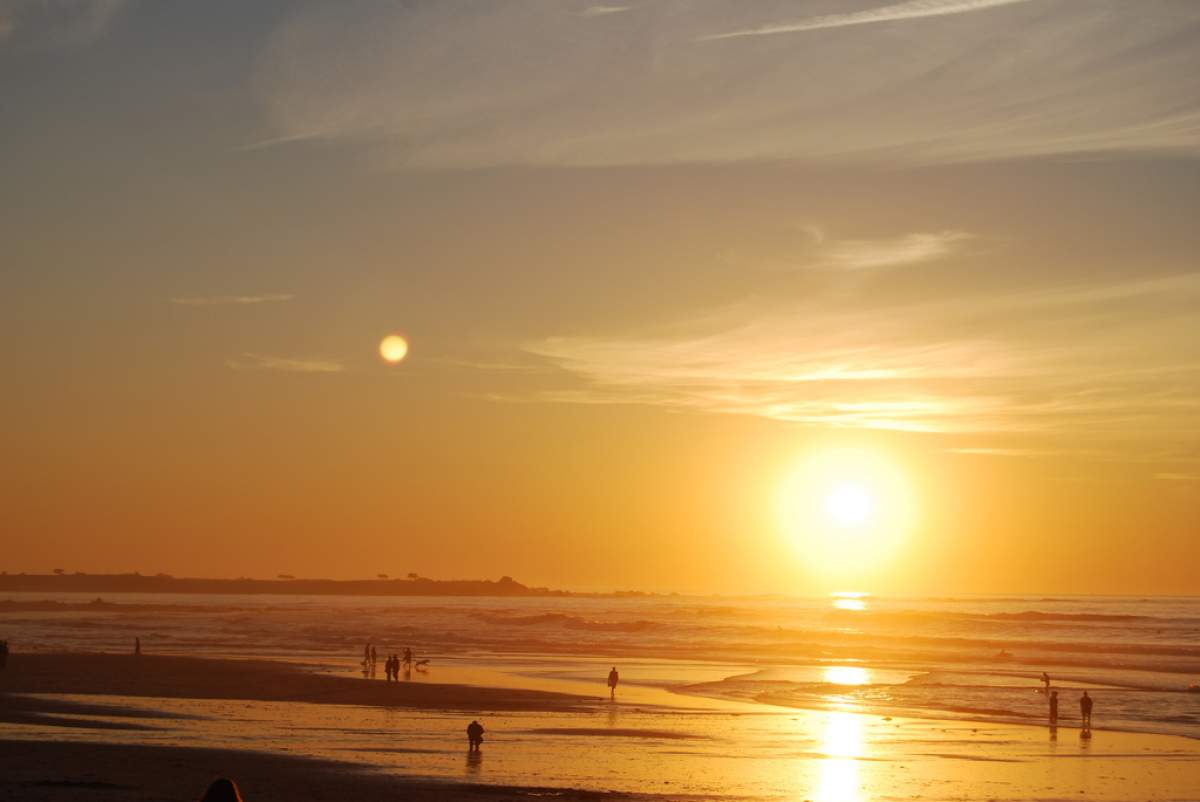 Here's an unsettling thought: how do you know the sun didn't just explode?

We aren't talking about the everyday, run-of-the-mill controlled explosion the sun is always doing. We mean BOOM, gone, vanished, no more sun! How do we know it's still there?

The answer? We don't. Not yet, anyway.

The sun itself is ninety-three million miles away. Ninety-three million miles is a tremendous distance, so vast that light takes a little while to get from there to here. In fact, the sun that we see in the sky is an image that has been traveling through space for eight minutes, twenty seconds. So the sun itself could have vanished as many as seven minutes and fifty seconds ago and we'd be clueless.

Wouldn't the earth spin out of orbit if that were true? Well, since nothing can travel faster than the speed of light, not even the influence of gravity, there would be absolutely no way to tell that the sun was gone. For eight minutes we would continue orbiting, and basking in, an illusion.