The Science Behind the ChinaU.S. Climate Pact 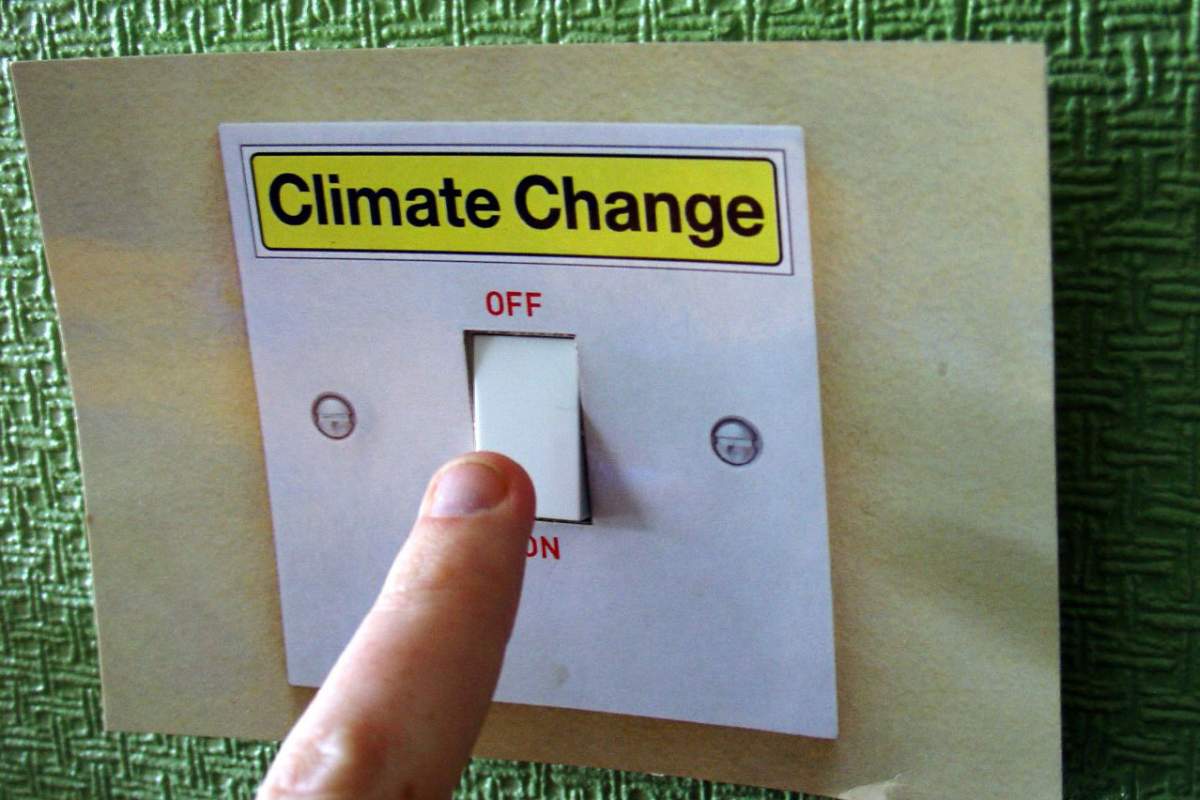 In order to achieve their goals, both countries will have to change their current energy usage drastically. China has never before released a commitment to stop increasing its emissions, and the U.S. must double the pace of previously-planned reductions. How will they do it? Here's the plan:

Both countries must increase their dependence on clean energy sources and rely less on coal. China pledges to obtain 20 percent of its total energy from sources like solar panels, nuclear power plants, and windmills by 2030. The U.S. must reduce its reliance on coal-fired power plants by 75 percent to meet the new 2025 goal.

The U.S. and China will work together on a project that will capture and store carbon in an underground geological reservoir in China. Carbon sequestration reduces the emissions of existing coal- and gas-fired power plants.

It's a three-step process: First the carbon dioxide is captured and compressed, then transported through pipelines, and finally injected into rock formations at least a mile under the surface. The rock formations that serve as reservoirs are made of porous rock, but the layers above the reservoir are non-porous and keep the carbon dioxide from seeping upward towards the surface.

Unfortunately, there's a drawback to carbon capture and sequestration. It requires water, and a lot of it. The carbon dioxide is captured and transported through streams of water.Â Another problem is that the carbon dioxide may leak into sources of freshwater.

Taking these issues into account, the carbon storage project will be linked with a water recovery plan. The combined carbon sequestration and water recovery project will store one million tons of carbon dioxide while creating 1.4 million cubic meters of freshwater every year.

The pact will expand theÂ U.S.â€“China Clean Energy Research Center (CERC). Funding will be renewed for the center's current research on carbon sequestration, cleaner vehicles, and building efficiency. Additionally, the center will begin to study the connections between energy and water.

Meetings between U.S. and Chinese experts will focus on environmentally-sound solutions in infrastructure, trade sectors, and energy. One major topic will be sustainable urbanization. Chinese delegates will visit the U.S. to learn about American technology, especially smart grids.

Smart grids are the networks that bring electricity from power plants to users. They are made of transmission lines, substations, and transformers. The networks are "smart" because they send information from the user to the provider, allowing for greater efficiency. That way, the electrical grid can respond quickly when usage changes.

The U.S.â€“China pact won't have a great impact on the rising global temperature unless other countries pitch in. A goal set in 2009 limits the increase in temperature to two degrees Fahrenheit, and the new pact doesn't guarantee that emissions will stop there.