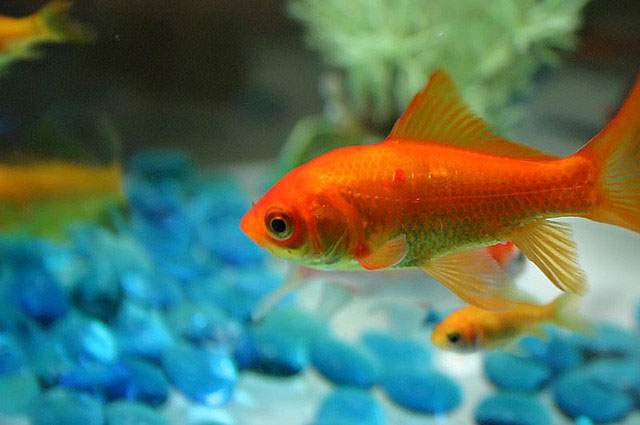 How can it be advantageous for a parent to eat its offspring? Today on a Moment of Science, we discuss this curious habit of some creatures.

If you have goldfish, you may have noticed that the mother goldfish sometimes eats her young. When animals eat their offspring, it might be for one of several reasons. For one thing, the animal might not have what's known as kin recognition, and in these cases, the parent might eat its offspring by mistake. After all, it's in an animal's best interest to get rid of potential competitors, especially when there's a good meal involved.

Another reason animals eat their offspring has to do with poor environmental conditions. If there aren't enough resources to go around, an animal might try to cut its losses. Eating the offspring enables parents to recoup some of the energy they spent producing their young. So sometimes parents, or stronger offspring, will eat the weaker offspring in order to increase their own chances at survival. After all, survival is the name of the game.