The Rolling Boil That Cools Your Food 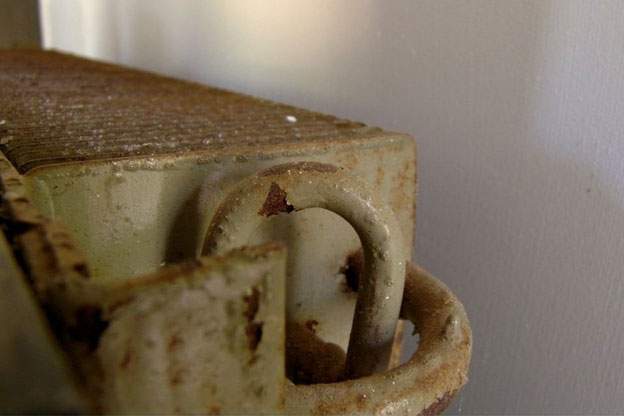 When you think of something boiling, you probably picture a pot on the stove, but there's another kitchen appliance that brings liquid to a boil, not to heat food, but cool it. It sounds crazy, but household refrigerators keep food cold by bringing liquid fluorocarbon to a boil.

How Does This Work?

Fluorocarbon coolant flows through two sets of coils in your fridge, absorbing heat inside and releasing it outside, into your kitchen. You've probably seen one set of coils behind the fridge, in back. That's where heat's released. Hidden inside the fridge is the other set of coils, where heat's absorbed.

It's inside these hidden coils that liquid coolant comes to a boil. What makes the coolant boil? The secret is in the relationship between pressure and boiling point. When pressure changes, so does the temperature at which a substance comes to a boil.

As the liquid coolant passes through a valve into the hidden coils, the pressure drops. This pressure change makes the coolant's boiling point drop below the chilly temperature in the fridge. So, some of the coolant boils immediately and evaporates into a gas inside the coil. Evaporation uses up lots of heat energy. As the coolant continues to boil and evaporate, it absorbs heat from the air in the fridge, making it even colder inside. So that's how boiling fluorocarbon cools your food.