The Risks Of Geoengineering As A Global Warming Solution 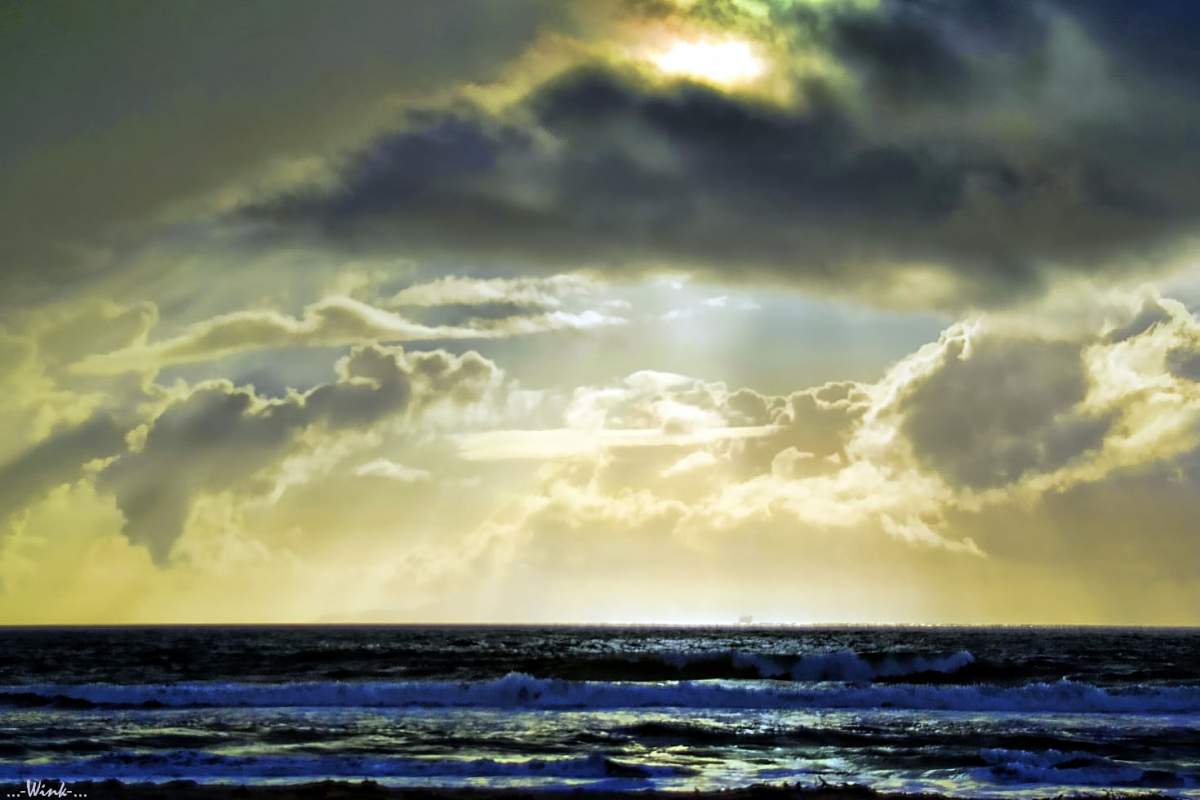 The level of carbon dioxide in Earth's atmosphere is the highest in more than eight hundred thousand years due to such human activities as burning fossil fuels. Carbon dioxide is a heat-trapping greenhouse gas causing Earth's climate to warm.

If nothing is done, sea levels will rise, severe storms will increase in intensity, agricultural lands will be lost, and species diversity will be reduced due to extinctions.

And yet, little is being done, and some political leaders even reject the evidence that the climate crisis exists. Assuming carbon emissions aren't curtailed, what we can do to stop the climate from changing?

Researchers have considered geoengineering schemes to counteract the warming effects of higher carbon dioxide levels. Some involve trying to cool the Earth by blocking incoming sunlight by methods such as spraying sulfur dioxide or other particles into the stratosphere.

But that wouldn't stop other effects of higher carbon dioxide levels, such as acidification of the oceans. And geoengineering with sulfur dioxide in the stratosphere could be dangerous.

Suppose geoengineering activities stopped suddenly because of an economic depression, war, or another unforeseen reason. Then there would be a sudden rise in mean global temperature if geoengineering were being done at strong cooling rates, and unless atmospheric carbon dioxide levels were dealt with simultaneously.

According to a study by American researchers published in 2018, this could increase risk of extinction of some species unable to adapt to such a rapid change. Then there's really no good alternative to getting our leaders to do what is needed to reduce carbon emissions or actively remove carbon dioxide from the atmosphere.

Thank you to Helene Muri of the Norwegian University of Science and Technology, Trondheim, Norway for reviewing this episode's script.