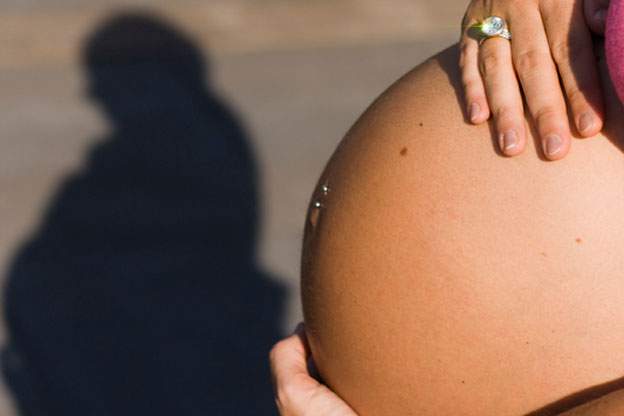 Usually we think of our organs as specialists with particular jobs to do, but there's one da Vinci of the body, a true Renaissance organ, which can perform functions of the lungs, liver, stomach and kidneys.

Unlike other organs, this super-achiever appears only at certain times, growing in a few months to an average diameter of 8 inches and a weight just over a pound. It also has another unique attribute: it's the only organ the body disposes of, after its purpose is served. This amazing organ is the placenta, which women grow during pregnancy.

The placenta has a maternal side, which attaches to the inside of the uterus, and a fetal side, continuous with the umbilical cord. The baby's blood circulates through the cord into the placenta, into some folds of tissue kind of like the roots of a plant.

That's where it all happens, oxygen and nutrients pass from the mother's into the baby's circulation, while carbon dioxide and other waste products do the opposite. Before birth, the placenta has a hand in just about every body process that keeps the baby developing well, from respiration to nutrition to excretion.

Right after birth, women deliver their placentas. Now that the baby can breathe, eat and process waste on its own, the placenta's work is done, so it takes a bow and exits the stage.