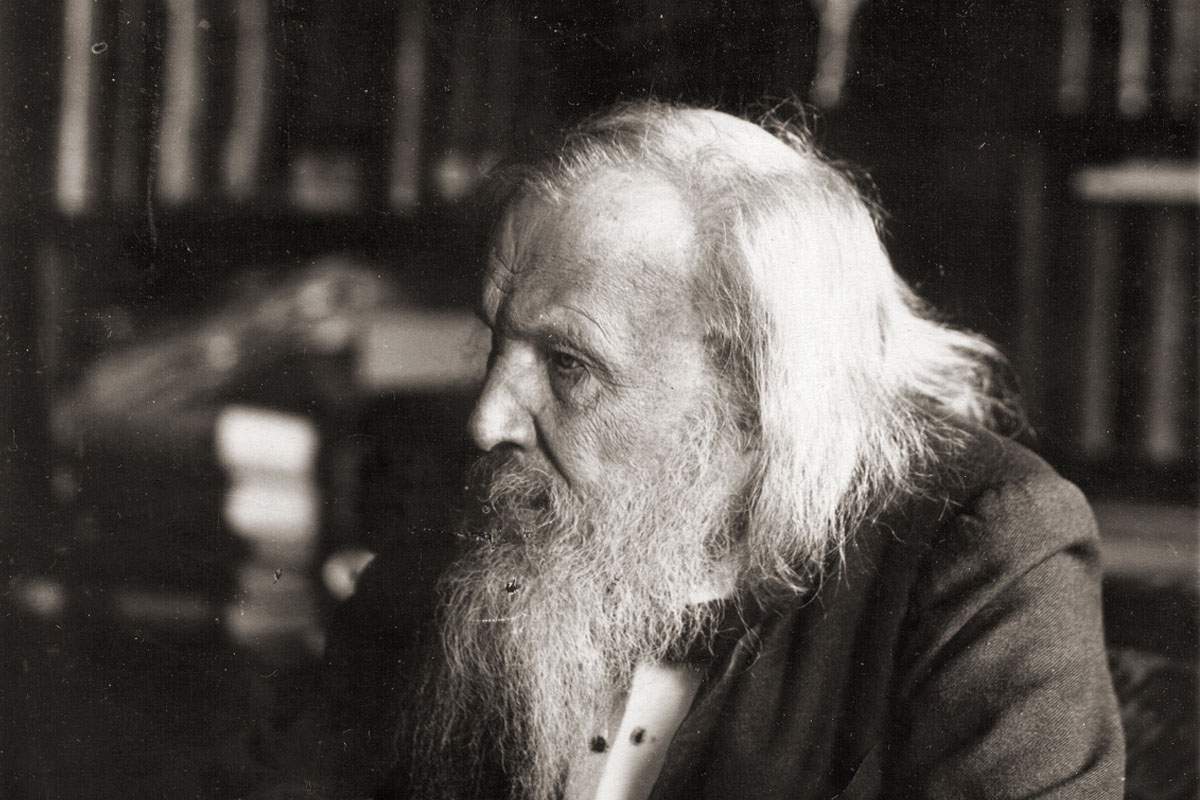 This year, 2019, the periodic table turns 150. The periodic table displays the elements-such as hydrogen, carbon and oxygen. It organizes these elements into rows and columns. The seven rows are based on the number of an elementâ€˜s electron shells.

The rows are also called "periods," and every period starts an important repeating trend. The columns in the table generally show elements that behave similarly.

The periodic table didnâ€˜t just spring into existence, however. It took some hard work to figure out how to arrange the chemical elements. Thatâ€˜s where Russian chemist Dmitrii Mendeleev comes in.

While a professor at the University of St. Petersburg, Mendeleev was writing a textbook for inorganic chemistry, and he needed to organize the elements. In 1869, he published a table that organized the known 63 elements by atomic weight.

Today, of course, there are 118 elements in the periodic table. That means that when Mendeleev created the table, there would have been a lot of gaps, places in which he only predicted elements would go.

Now we know that his predictions were correct. For example, Gallium was discovered just six years after Mendeleev published his work, and it fit perfectly into a gap in his periodic table. In fact, many other people came up with periodic tables, but Mendeleevâ€˜s best predicted the existence of yet unknown elements. Thatâ€˜s why we use an updated version of his table now.

Even today, scientists are using the periodic table to predict the possibility of a 119thÂ chemical element.