The Moon Is Getting New Mirrors 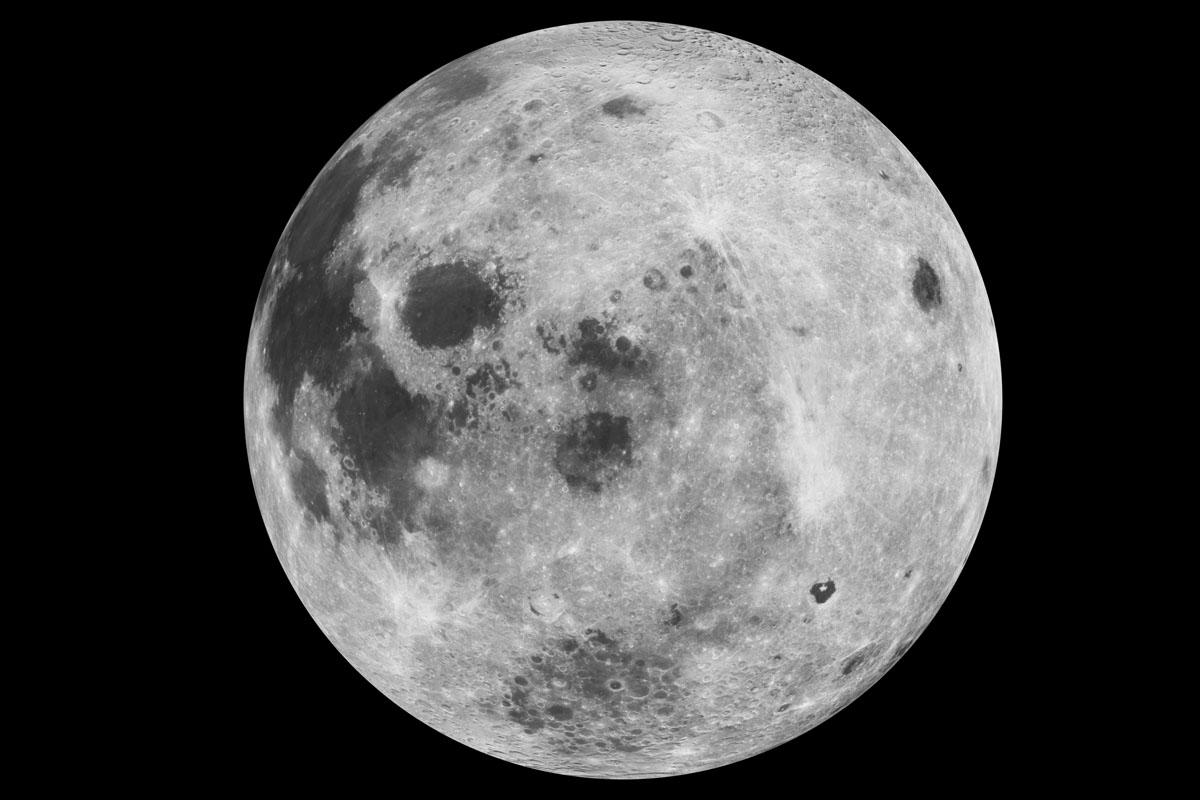 It's amazing how much light our moon reflects. Having a few mirrors doesn't hurt, though. They're there because of the Lunar Laser Ranging experiment.

In 1969 Buzz Aldrin placed a two-foot wide panel of mirrors on the Moon. Those small mirrors, called laser retroflectors, probably don't reflect much sunlight, but they do reflect a laser beam from observaties around the world.

With the photons from that laser returned and captured by those observatories, researchers have learned a lot about the Moon, and the Earth.

Beginning in 2021, NASA is sending up some all new retroflectors. Instead of a panel of tiny mirrors, these three new panels contain one large mirror each. That'll help researchers be even more precise with their laser.

The Lunar Laser Ranging experiment has been running for over fifty years. These next generation of mirrors will aid the study of general relativity, of the lunar interior, and maybe even of dark matter, the myserious substance that makes up much of our universe.

They'll also help NASA's plans to better map and navigate on and around the Moon. It's all part of the plan to get humans back on the Moon by 2024. NASA wants to get astronauts on the Moon, and then use that knowledge to eventually send humans to Mars.