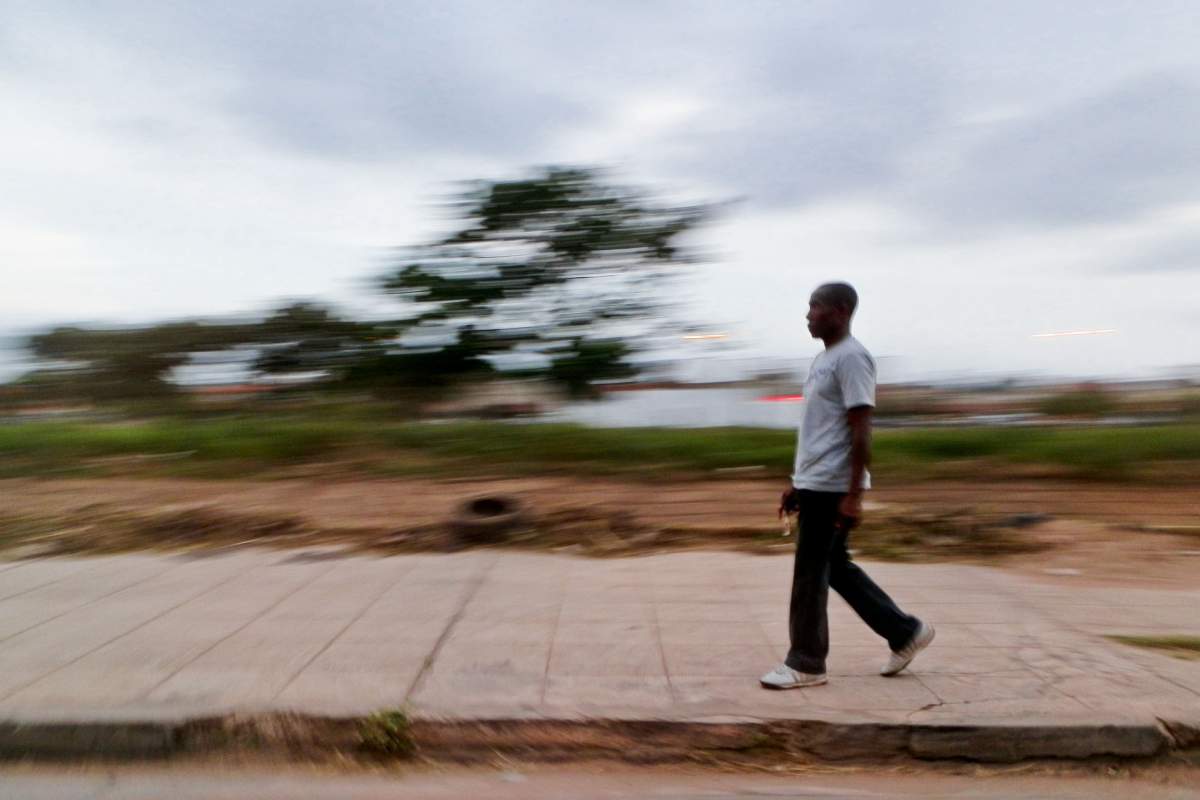 That might sound like free association, but scientists have been studying the link between our ability to walk and the locomotions of fish.

Scientists previously believed the mechanisms that govern the locomotion of land-vertebrates probably appeared after our distant ancestors first set their fins on land. Now, however, based on new evidence, it looks like part of the blueprint for walking already existed before any finned creature found its way onto solid ground.

You're probably thinking, but fish don't have feet. And that's true.

When I say "part of the blueprint for walking," I mean the fact we have limbs that alternate between left and right, like our legs do. Networks of motor neurons allow us to alternate between extension and flexion as we walk.

The muscles in my right leg contract, for example, at the same time the muscles in my left leg relax. They complement each other, letting me put one foot in front of the other.

Scientists have recently observed a type of fish, called the little skate, that alternates its pelvic muscles left and right, almost like walking along the sea floor. And itâ€˜s not only a semblance of walking: the motor neurons and genes are nearly identical to the ones we land-dwelling creatures use.

Meaning weâ€˜ve both inherited this blueprint from a common ancestor a long, long time ago.

Thank you to Jeremy Dasen of NYU for reviewing this episode's script.