The Lessons Of A Pandemic Simulation 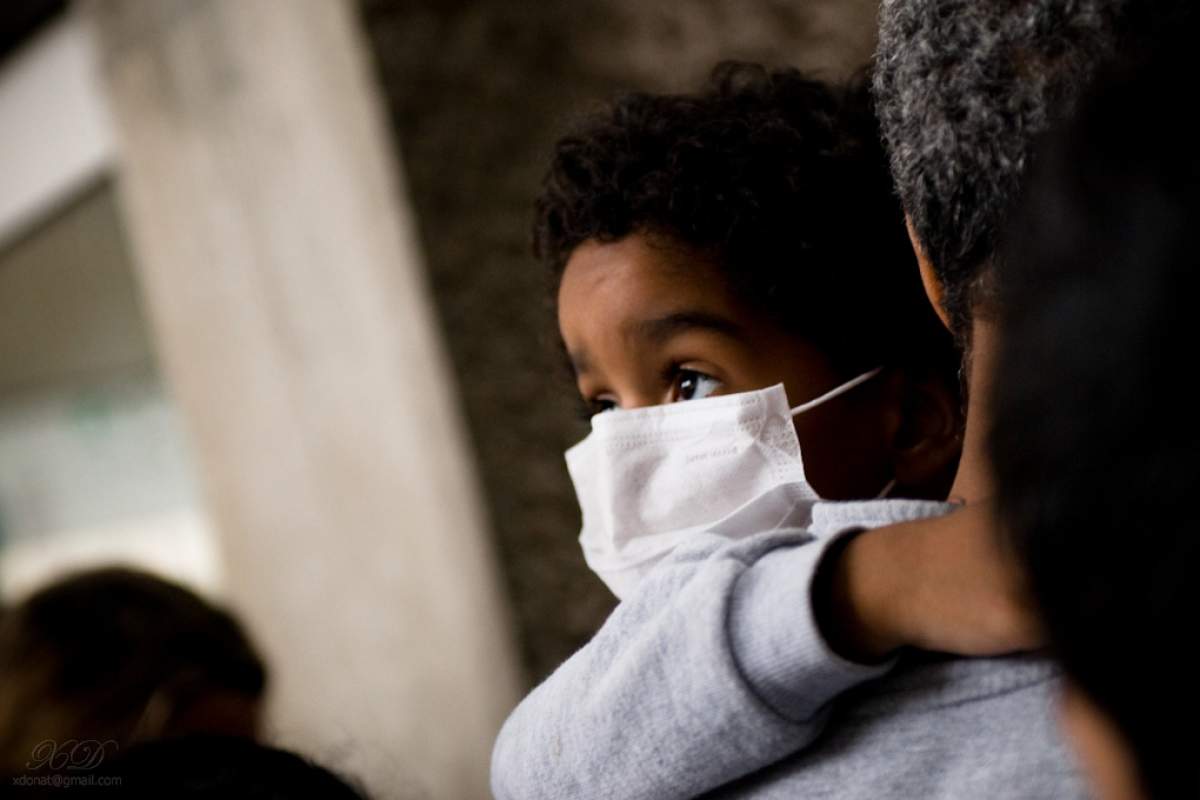 In May of 2018, the Johns Hopkins Center for Health Security addressed a pandemic outbreak known as Clade X. A panel of health experts and current or former policy makers discovered that Clade X was a novel pathogen engineered by a group with the goal of reducing world population to pre-Industrial levels.

Clade X quickly spread worldwide. It eventually killed 150 million people. You may have guessed by now that Clade X was a fictional outbreak.

The event was a day-long pandemic simulation representing twenty months, with the goal of illustrating high-level strategic decisions and policies that would make the U.S. better prepared for a real-world pandemic. Clade X was designed to be moderately lethal and easily transmitted, with no vaccine.

In the simulation, discrepancies arose around vulnerabilities in the governmental system, like who was in charge of emergency response and who was responsible for coordinating national response with state governments.

Other problems could have been solved through planning, experts say. All the panelists stressed the need for improved vaccine manufacturing, which was too slow to be able to address Clade X or another potential global plague.

Also, basic lack of health surveillance can allow a disease that might have been limited to one area to spread farther. This occurred during the Ebola outbreak of 2014 in Western Africa, when the virus spread for three months undetected.

At the end of Clade X, the panel's resounding conclusion called for defense and health preparedness, such as setting aside funds for a clinical corps deputized to travel to the sources of outbreaks to contain them.

Thank you to Nick Alexopulo and Eric Toner of Johns Hopkins Center for Health Security for reviewing this episode's script.