The Invention of Cities: Part 1 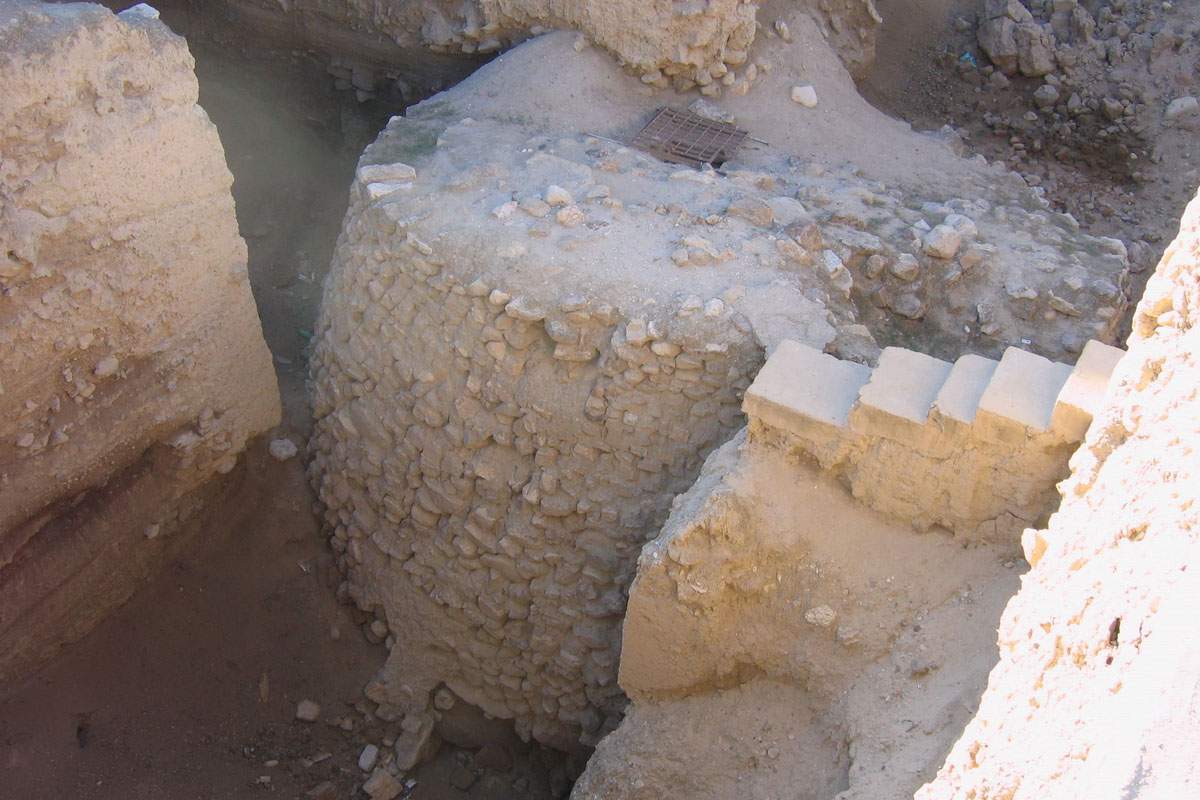 In central Turkey, there is a small archaeological site that continues to yield vast amounts of information about the distant past. Underneath an earthen mound, archaeologists have found the remains of an ancient city that was probably built around 9,000 years ago. The Turkish name for this site is Ã‡atalhÃ¶yÃ¼k; the name the founders of the city gave to it is lost forever.

Before discussing the significance of Ã‡atalhÃ¶yÃ¼k, however, it's necessary to put this remarkable city in the larger context of the Neolithic Revolution. In the second part of this series, Ã‡atalhÃ¶yÃ¼k will be analyzed in greater detail.

There are innumerable points of significant change in over 100,000 years of human history, but arguably the most important period of all occurred in just the last 10,000.

It was in this relatively recent time period that humans first domesticated plants and animals, started living in fixed, urban areas called cities, and organized themselves into complex societies.

Archaeologists have traditionally called this surprising phenomenon the Neolithic Revolution.

The word Neolithic is used to distinguish it from the period that came before it, called the Paleolithic. Lithic comes from the Greek word lithos, meaning stone;Â neo-lithic therefore means new stone, paleo-lithic old stone. This is because humans were still primarily using stone tools, not metal ones, as they would in the much later Bronze and Iron ages.

The Neolithic Revolution did not originate in just one place, but developed over a wide area that ranged from the Taurus mountains in what is now Eastern Turkey to the Zagros mountains in Iran.

Although agriculture originated in the Middle East, it soon spread to nearby Anatolia, the land mass that is now modern-day Turkey.

In 1958, a young British scholar named James Mellaart led the excavation of a mound in Turkey that is today known as Ã‡atalhÃ¶yÃ¼k. Underneath this mound Mellaart and his team uncovered an ancient city. The city was occupied for over 1,000 years between roughly 7000 and 6000 B.C.E.

In part 2, Ã‡atalhÃ¶yÃ¼k's importance for our understanding of the Neolithic will be discussed in greater detail, along with some of the exciting new research being conducted at the site.