The Health Consequences Of Parenting 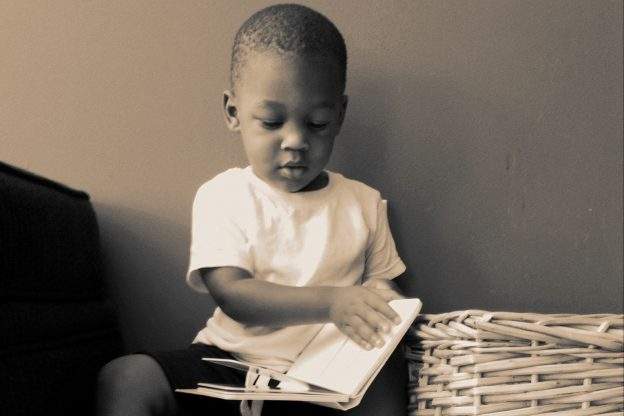 Kids whose parents had a cold parenting style have worse health outcomes than those who grew up with warmer parents.

Kids whose parents had a cold parenting style have shorter telomeres than those who grew up with warmer parents.

The definition of cold and warm parenting was up the participants‘ perception. They were asked to think back to their home during the first 15 years of their lives, and answer whether they perceived their parents or guardians as being either warm and understanding toward them, somewhat cold and detached, or permanently absent.

Telomeres are the protective caps on the ends of our chromosomes. The shorter our telomeres, the faster our cells age, and the higher the risk of eventually getting age-related conditions such as obesity and cardiovascular disease.

People in this study who reported having parents who had cold parenting styles had telomeres that were on average 25% shorter compared to those who reported the parenting style as being warm. Considering what we know about telomeres, that means they‘re more at risk for getting sick and dying prematurely.

The situation for those with shorter telomeres is not as bleak as it sounds, however. The researchers also considered the factors of education and body mass index (BMI). Higher education levels and normal BMI‘s helped reduce the negative effects of shorter telomeres.