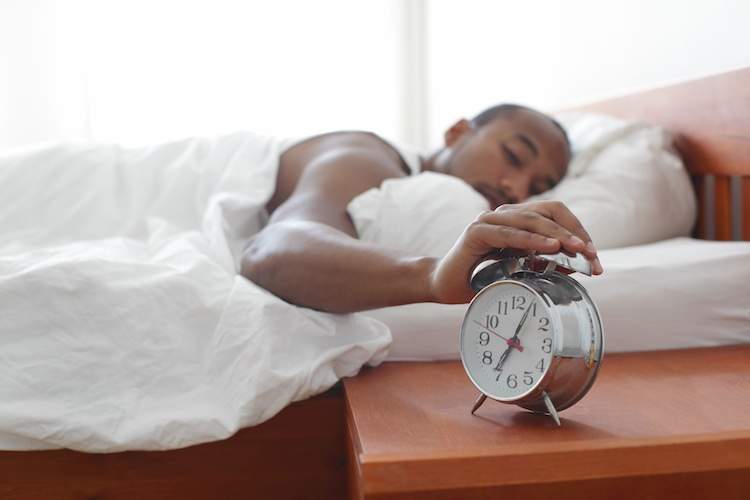 A group of sleep researchers did a huge study of over a million people whose ages ranged from thirty to a hundred. The researchers wanted to see if there were any conspicuous relations between their sleep pattern and health since then.

In order to insure correct data, researchers controlled for age, smoking, weight, economic status, exercise and so on. They just wanted to look at one thing: sleep.

The researchers caution that this doesn't mean you should force yourself to get seven hours exactly. It's more likely that each person needs a certain amount of sleep whatever your number may be and will do