The Future Of Males 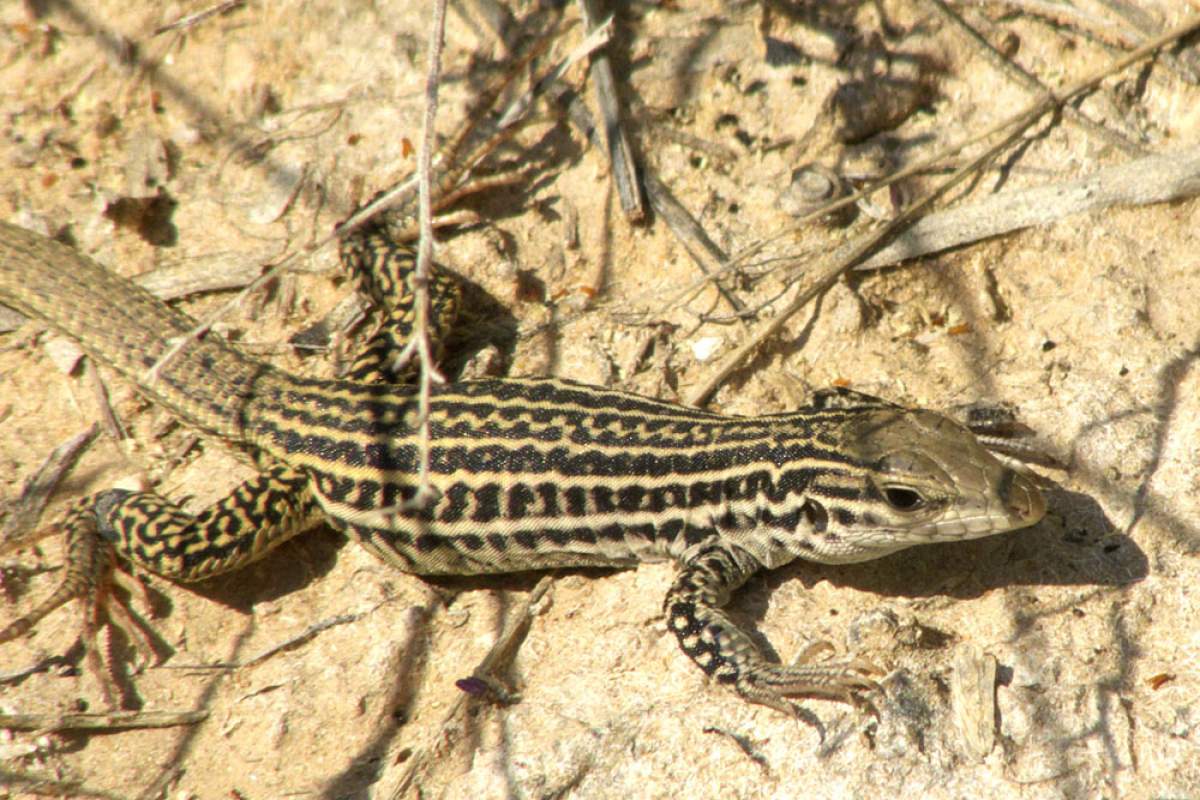 Have you ever heard predictions that one day women will be able to have babies without men? It turns out that some species of the Whiptail lizard have figured out how to do this and completely eliminated the male sex.

The females have the ability to lay eggs that hatch and grow into healthy lizards without needing to be fertilized by a male. The offspring are exact and complete genetic duplicates of the mothers.

Essentially the females are clonnig themselves.

It raises a lot of interesting questions. For example, it's not clear how well an all female species can evolve and adapt to environmental changes. A species' survival depends in part on variation among its members. If all the members of a species are identical, chances are greater that something like a change in the climate or a disease will wipe them all out.