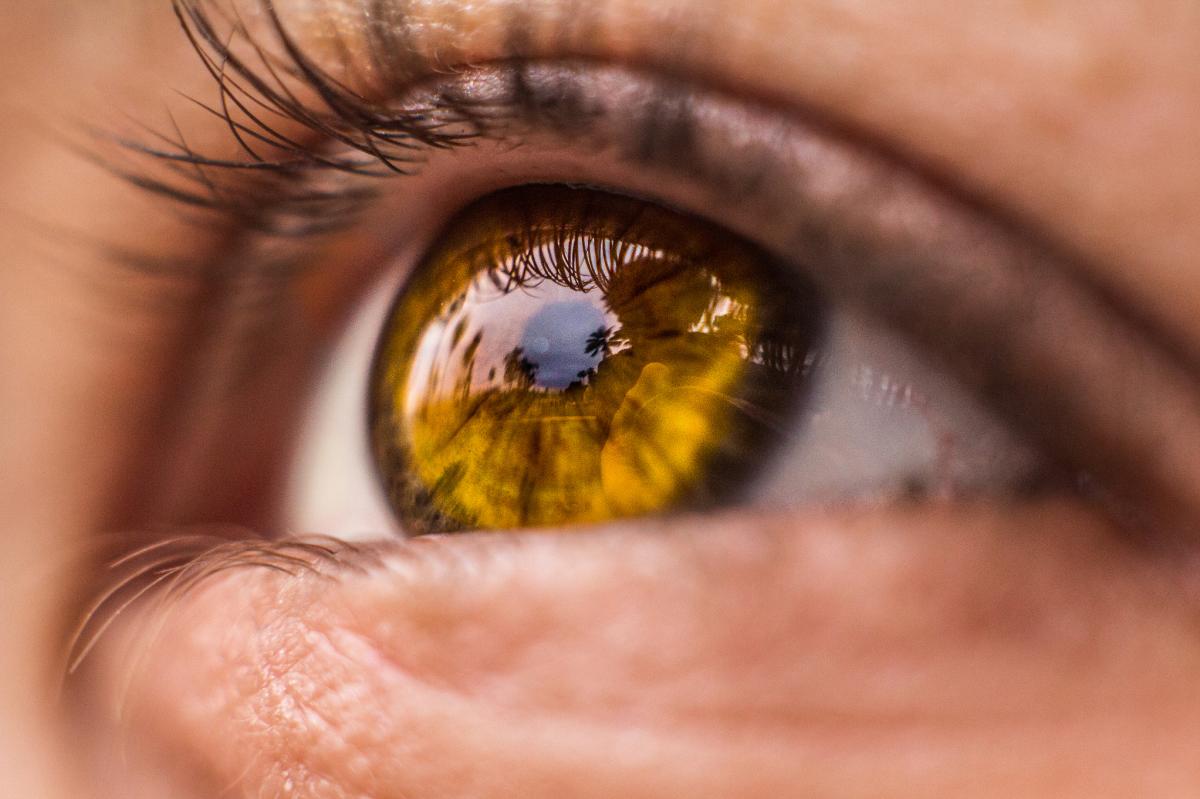 Since we have two eyes, why is it that we don't see two of everything? We seem to see like the cyclops in Greek mythology, as if we had one eye on our forehead.

That's why neuroscientists call it cyclopean vision. They think that it comes about when the brain combines information from the two eyes.

In 2015, a team of neuroscientists used MRI, magnetic resonance imaging, to monitor people's brain activity while they viewed stereograms.

In this case, the two images were of a bar, which the subjects saw stand out in depth against the background. The researchers would show one or both eyes the bar, and then measure the brain's response.

The cerebral cortex of the brain is divided into areas that process different kinds of information. Visual information enters via the cortical area called V1 and proceeds to certain other areas.

The study found that area V1 responded to each bar image separately, as if there were two bars. But area V2 responded in a cyclopean way, as if it knew there was just one bar.

The brain doesn't always combine things that we perceive together. Color and motion are perceived together, but processed by separate brain areas.