The Years Were Longer 400 Million Years Ago 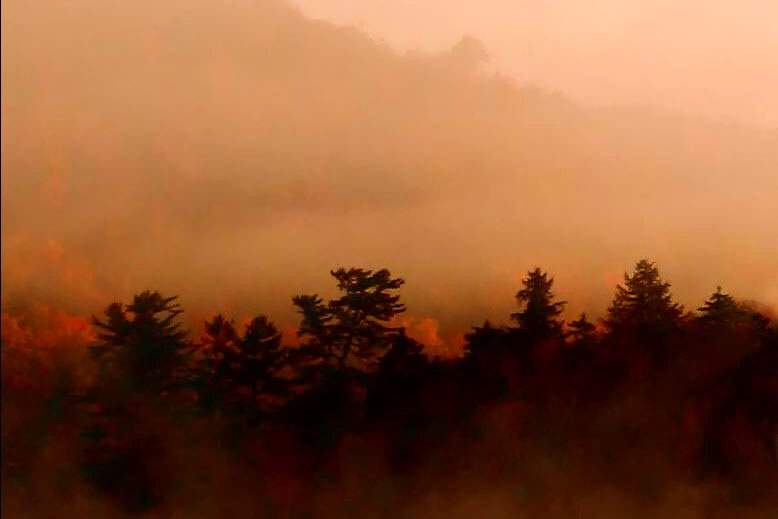 Do you notice the days changing length over the course of the year? And I don't mean when it stays light later in the summer and it gets dark earlier in Winter. What I mean is the whole day feels longer.

Remember, all days aren't actually a full 24 hours long. It actually takes 23 hours, 56 minutes, and 4 seconds for the Earth to rotate on its axis. But in fact the Earth's rotation is slowing down all the time because of the gravitational pull of the moon.

The Moon Slows Us Down

That means we're still spinning around, only more slowly. But of course, that slowing down is probably imperceptible to you (and it definitely is to me). The moon slows us down by about two milliseconds a century, so that even 1 million years ago days were only twenty seconds shorter.

Maybe if you were incredibly perceptive you might have noticed that. But you definitely would've noticed the change in day length between now and 400 millions years ago. 400 million years ago, days were 21 and 1/2 hours long.

And even if you didn't notice the length of the days then, you would have noticed the calendar change. There were 400 days in a year then.

So, how do we know about this? Scientists have found fossil evidence from tropical corals that existed at that time, and they have about 400 daily growth rings per year. At least something was enjoying all those extra sunny days.

If you want to read more about coral reefs, we did an episode on how pollution is killing the coral reefs.