The Color Of The Universe 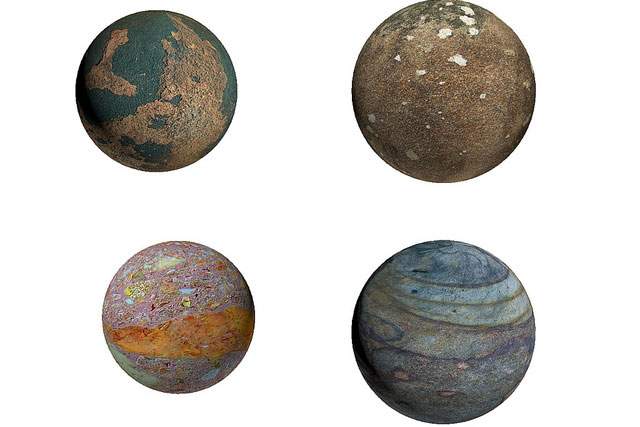 When we look up into the night sky it seems black, but scientists have observed something different. In this Moment of Science we discuss the color of the universe.

Recently, scientists have concluded that the color of the universe is beige. That's right, scientists from Johns Hopkins gathered detailed data measuring light from over two hundred thousand galaxies, some of which are up to several billion light years away from earth. They processed this data and broke the light down into different optical wavelengths much like how a prism breaks white light into various colors.

The scientists used a computer program to analyze the results obtained with a modern prism. Then they replaced each wavelength with the color the human eye sees at that wavelength to construct what they called a "cosmic spectrum" to represent all that energy. Finally, they varied the intensity of each color on the spectrum in proportion to that wavelength's intensity in the universe.

And after all that, they concluded that the average wavelength is most similar to a nondescript beige. However, researchers initially did think the color of the universe was closer to a turquoise, but then it turned out that the computer program they were using calculated the colors incorrectly.