The Color Of Blood 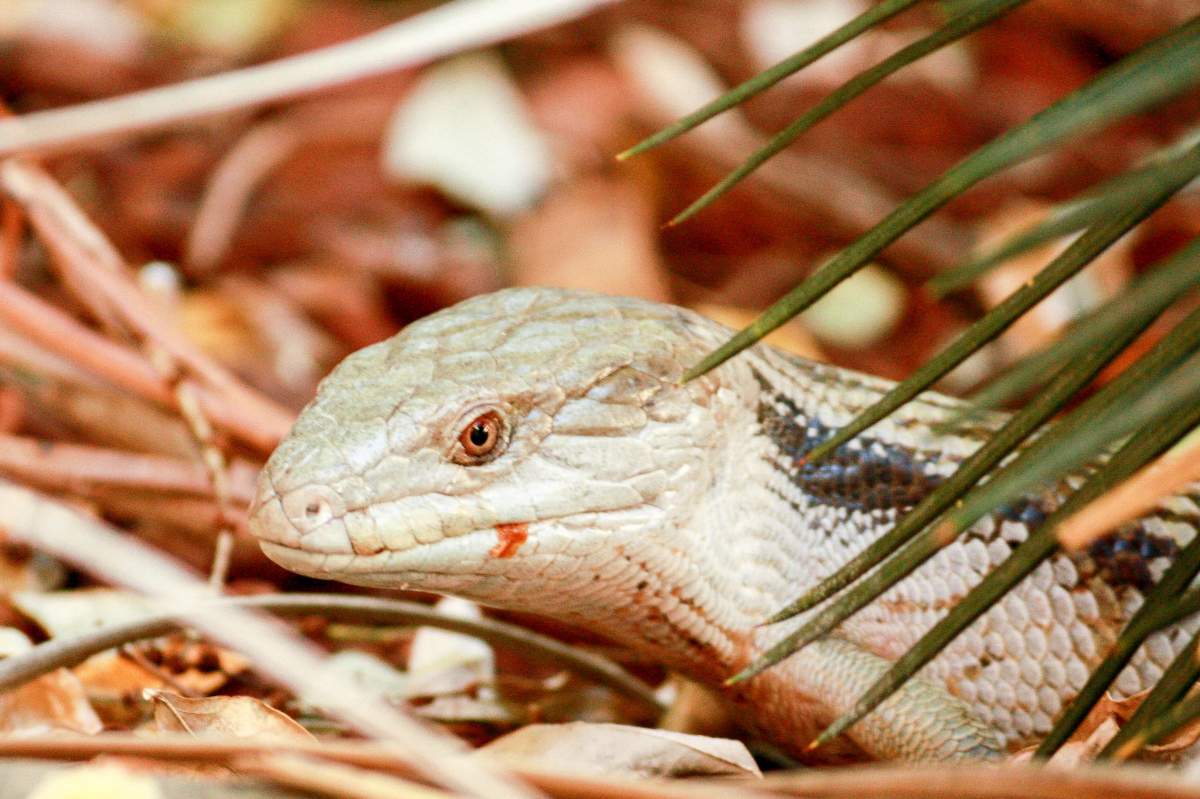 If we're pricked, do we not bleed? But in what color?

Well, that depends. The compounds that transport oxygen around the body are what determine any animalâ€˜s blood color.

The protein hemoglobin attaches to oxygen molecules that leave our lungs by way of our blood. Then, it delivers oxygen to our cells before helping to bring carbon dioxide back to the lungs to exhale. Individual units of hemoglobin, called hemes, form structures of intermixed iron and carbon atoms that absorb light and give our blood its deep crimson pigment.

Some invertebrate animals have different solutions to transport oxygen. Octopodsâ€˜ blood, called hemolymph, actually runs blue. Copper-rich proteins cause the blue blood, which you also find in some spiders, squid, and crustaceans.

The blood of insects is also called hemolymph, but unlike the blood of octopods, it can look yellow, clear, or green depending on the insect.

One of the most garish and most peculiar colors of all blood is the lime-green blood of a genus of skinks living in New Guinea. Prasinohaema is Greek for "green-blood," and itâ€˜s also the name given to these skinks, which are a kind of lizard. Their bones are green, as are their tongues, their muscles, and their skin.

Although these lizards have blood rich in hemoglobin, the fluidâ€˜s extremely high concentration of bile creates a green color that outshines the red protein. Bile derivatives in our blood would cause you or me to become sick with jaundice or other fatal illnesses, but the lizards arenâ€˜t fazed. Why so is uncertain.

Researchers at Louisiana State University who study these reptiles hypothesize that blood turned green from bile may deter blood parasites, such as malaria, which remains a problem for the green- and red-blooded alike.

Thank you to Zachary Rodriguez of Louisiana State University for reviewing this episode's script.