The Bare Necessities Of Bears 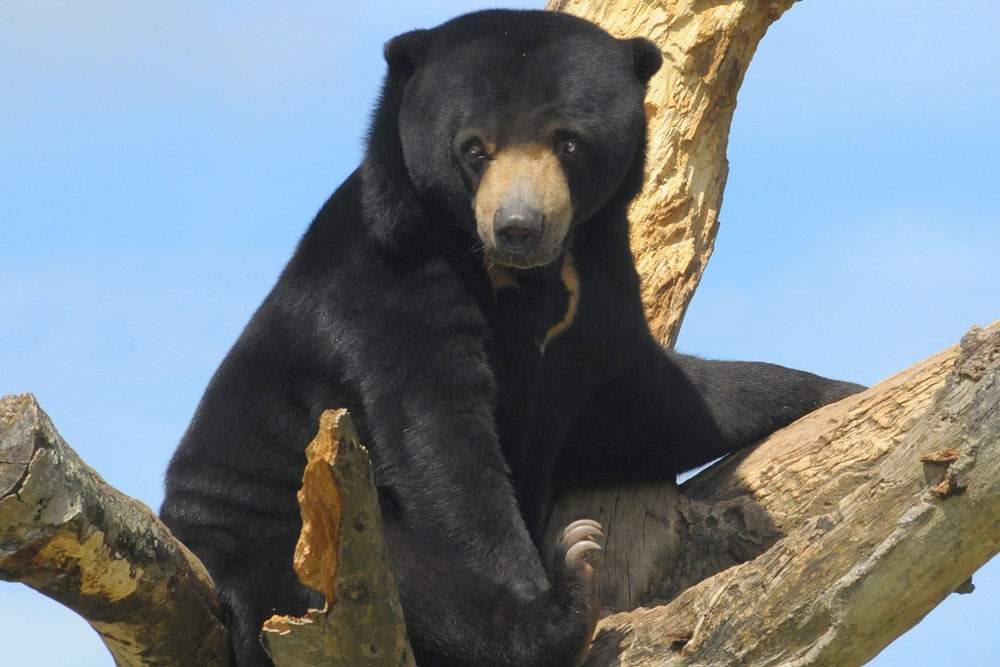 In the movie "The Jungle Book," Balloo the bear spends his days singing and dancing and munching paw-paws.

Actually, this is a pretty accurate picture of real bears, except for the singing and dancing. North American bears also spend the summer foraging for food.

Even cartoon bears like Yogi and Balloo know that eating is serious business. Bears must acquire enough fat over the rich summer months to last through their winter sleep, when stored fat is the bear's main source of energy.

Black bears and grizzly bears are omnivorous, and eat both meat and vegetation. The average bear eats mostly nuts, berries and veggies, although bears also enjoy delicacies like insects, fish and small mammals.

Female bears have yet another reason for chowing down during the summertime. Although bears mate in the spring, the fertilized eggs don't begin to develop until the females return to the den for the winter. The females must have stored up enough fat over the summer to support themselves and their developing cubs over the long winter. If not enough fat is stored, the embryos won't develop at all, and the female bear won't produce any cubs that year.

Like Yogi Bear, real bears also seek out humans who might be carrying a snack, and many bears look for garbage, pet food, livestock, and campers for an easy supply of food.

Contrary to popular belief, bears don't eat humans. Unless humans surprise the bear or threaten the cubs, bears will avoid human contact. They really are more interested in your picnic basket.