The Ancient Riddle Of Geometric Increase

By William Orem and Walker Rhea

D:        Today's moment of science is about lightning bugs. Lightning bugs are cool because if you squish 'em you can make...oh, forget it.

D:        I'm just tired of working for Moment of Science, Yaël. Do you know how hard it is to come up with another fascinating tidbit every day? I'm going to find a new job.

Y:        That's a shame, because you're not realizing how numbers work. When a number continually doubles itself we say it is "increasing geometrically." That means the larger the number becomes, the faster it rises with each additional day. How much would you guess you would earn just on the last day of the month? 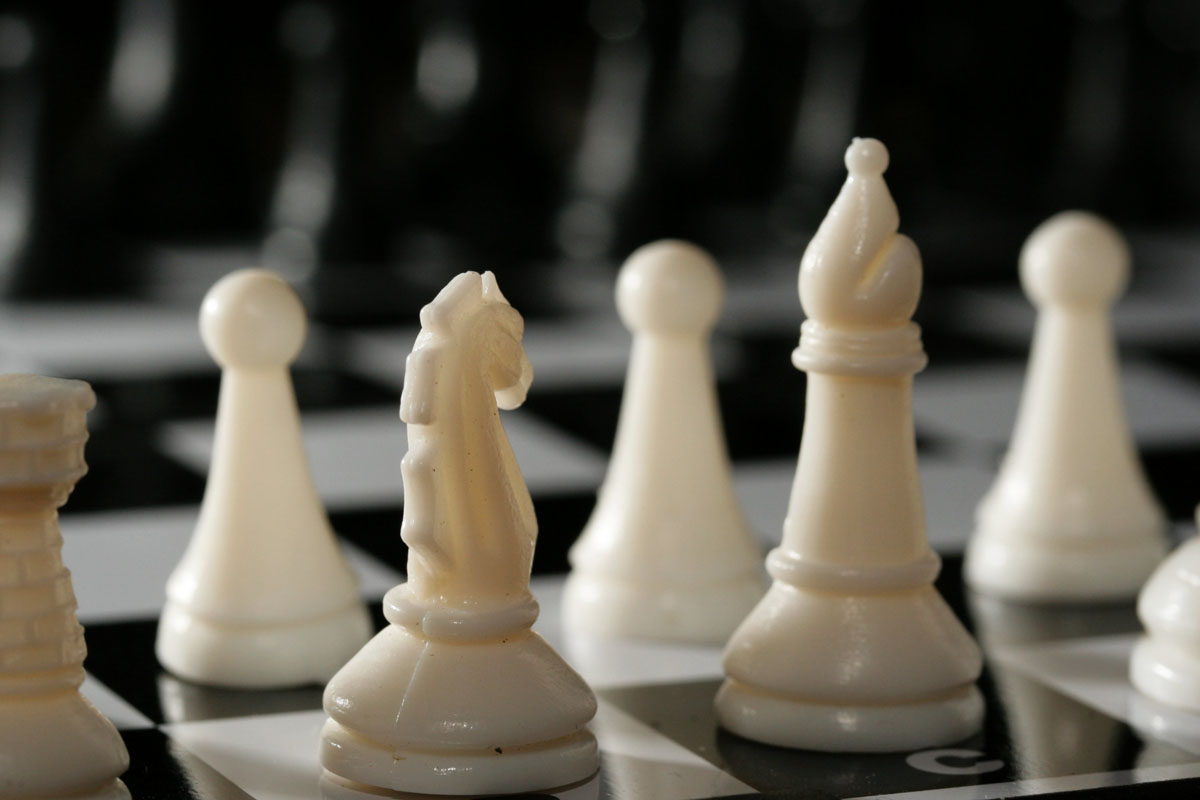 A medieval Iraqi historian named Ibn Khallikan tells the following story about the invention of chess. A wise man named Sissa ibn Dahir invented the game for his wicked king, in the hope of showing him that he needed to treat all of his subjects well.

The king was very pleased and liked the game so much that he decided to give Sissa anything he wanted. Sissa made a strange proposal to the king involving the newly created chessboard. He told the king to pay him in wheat, placing one grain of wheat on the first square of the chessboard, then doubling it on the second, then doubling it again for the third, and so on for every square of the board.

The king agreed to this, thinking he was not giving Sissa very much at all. As you may have guessed, however, the single grain of wheat, after being doubled 63 times for every remaining square of the chessboard, quickly turned into a number so large that giving someone such an amount of wheat would be impossible. For example, by the time the king would have counted the 41st square the number of grains of wheat would have already surpassed one trillion. This is the power of geometric growth.