TESS Of The Exoplanets 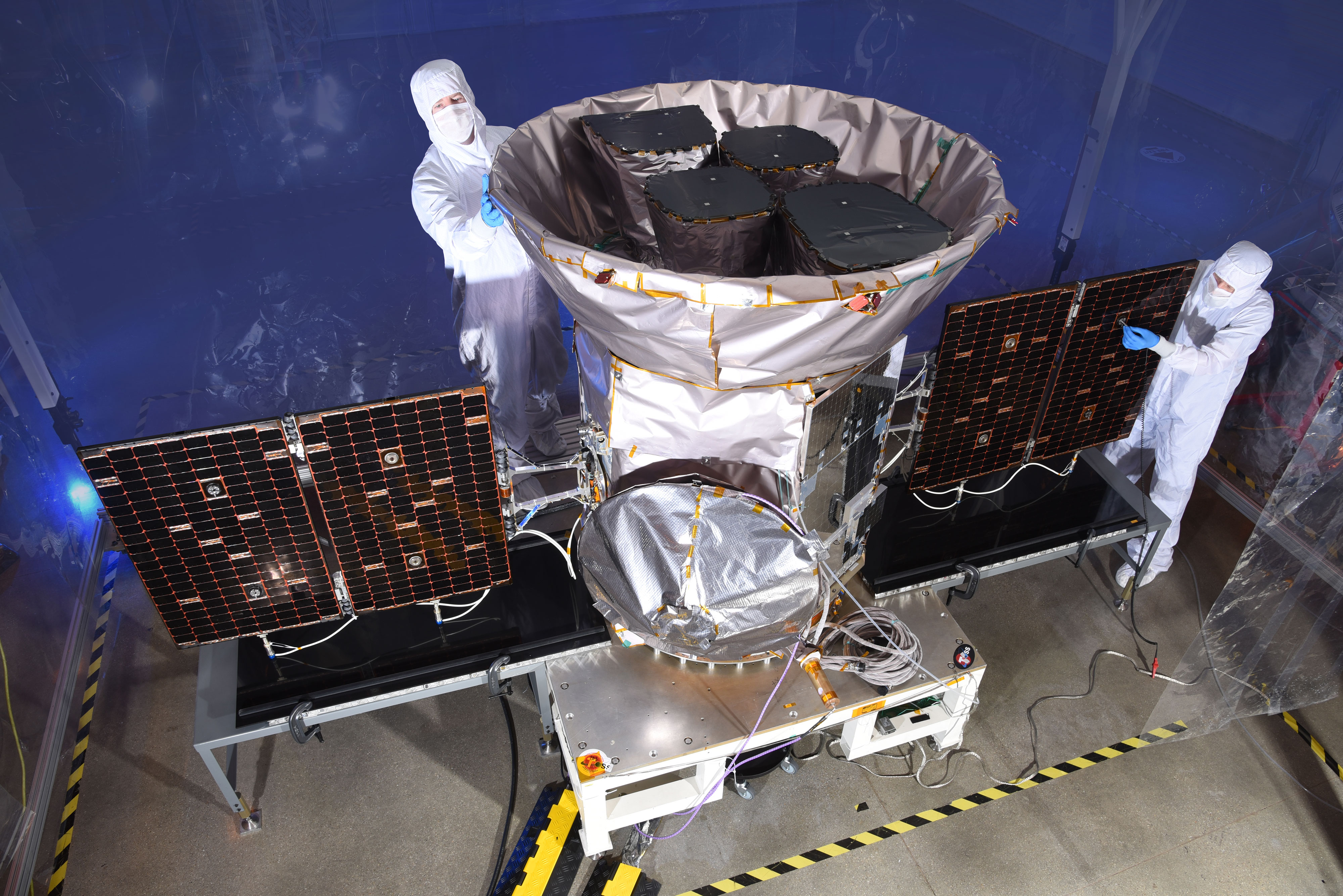 Astronomers have compared finding evidence of aliens among the stars to finding a needle in a haystack. If they understand the haystack better, their searches stand a better chance.

Thatâ€˜s why NASA launched the transiting exoplanet survey satellite, or TESS, in 2018.

Exoplantes are planets that circle other stars. Itâ€˜s very important to learn more about them.

But NASA already searched for Earth-like exoplanets with the Kepler space telescope.Â TheyÂ found that small rocky exoplanets are fairly common. Some of these planets might even be likeÂ Earth.

TESS is taking the next step beyond Kepler.Â In some ways the two spacecraft are alike.

Both detect planets using the transit method. This measures the small dip in light intensity thatÂ happens when an exoplanet passes in front of its parent star. But Kepler could onlyÂ monitor one small patch of the sky, and many of the planets it found were far away.

TESS, on the other hand, has the ability to study the whole sky, and its mission is to search for planets around 500,000 nearby bright stars.Â The goal is to find nearby exoplanets with conditions potentially suitable for life.

Even if planets like that are found, however, it still wonâ€˜t be possible to send spacecraft to them, because those planets would be too far away to reach with current technology.

What astronomers hope is that the next generation of space-based telescopes will be able to tellÂ the composition of the atmospheres of the relatively nearby exoplanets that TESS finds.Â Theyâ€˜llÂ be looking for atmospheric biosignatures-combinations of gasses that might indicate that life isÂ present.