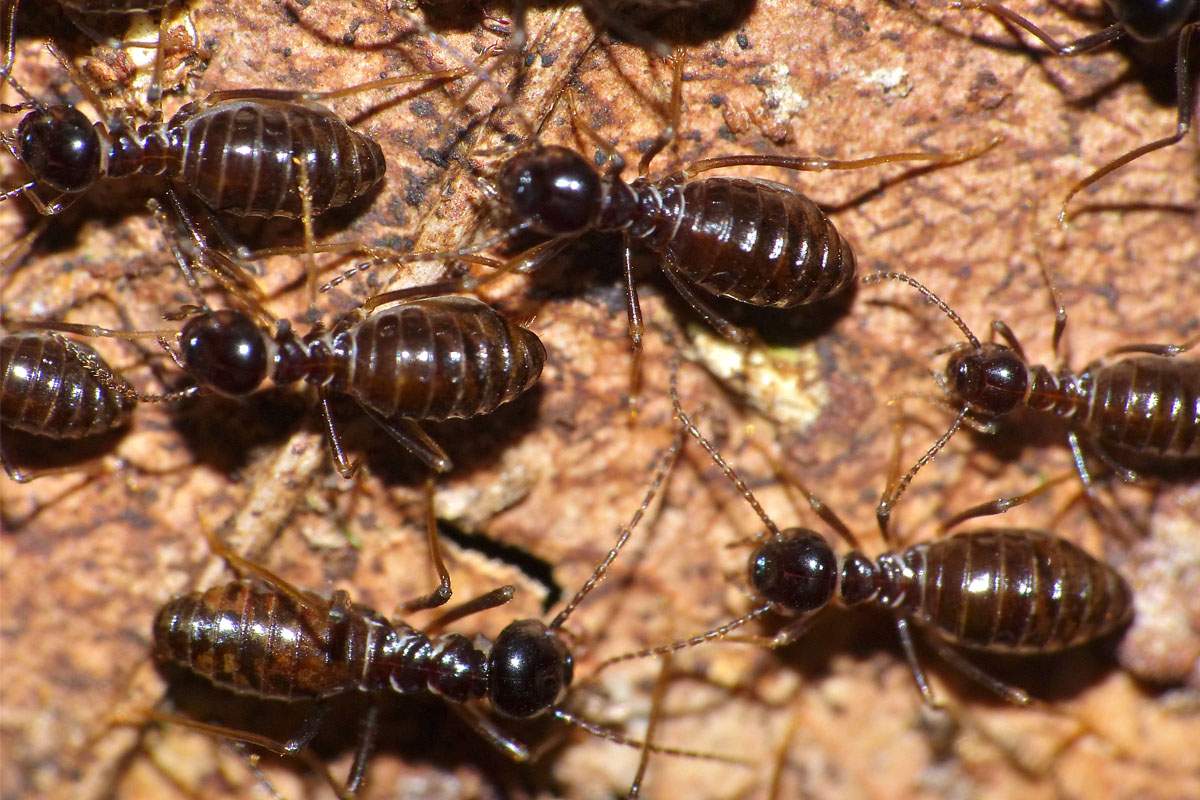 Itâ€˜s easy to forget that a lot of the bugs we think of as pests actually play an important role in ecosystems.

Even a destructive species like termites play a useful role.

For some time now, scientist have thought that termites in tropical rainforests actually help lessen the effects of droughts. Now, an international team of researchers have conducted an experiment to test the extent of the role termites play in rainforest ecology.

They set up four control plots of land in Malaysian Borneo where termites were allowed to carry on as they normally would, and four plots where the scientists suppressed termite activity.

They observed and tested the plots of land during the 2015 El NiÃ±o drought, and again in 2016, when the drought was over. They found that the control plots-the ones with termites-saw an increase in the amount of termites during drought conditions, which helped lessen the effects of the drought in several ways.

The termites helped increase leaf litter decomposition and nutrient heterogeneity in the soil. They also helped increase soil moisture and made it more likely for seedlings to survive. In the plots where termite activity was suppressed, no other invertebrates stepped up to do the work, showing just how important this particular creepy-crawly part of the ecosystem is.