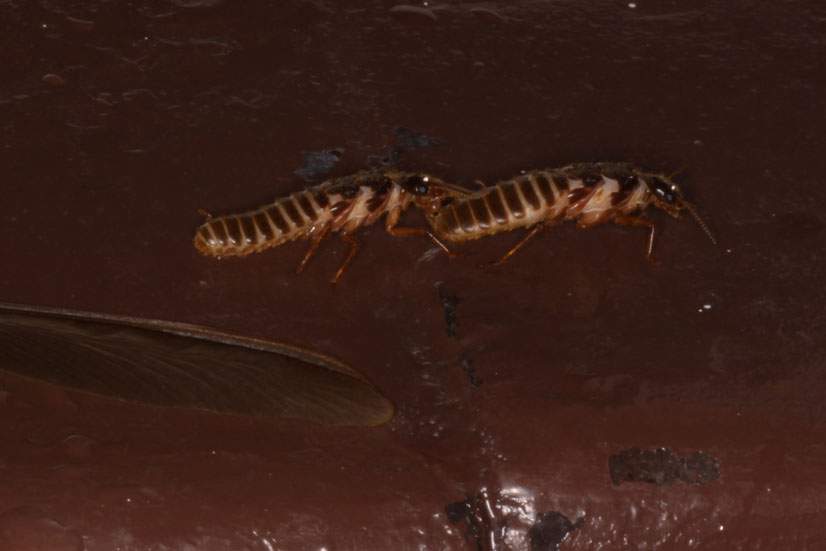 Researchers in Japan are studying partnerships between termites. Like other monogamous species, termites frequently partner up to increase their chances of survival.

The biologists found when female termites are rare in certain areas, male termites will pair up and build a nest together. They may do this because termites tend to be "social" creatures. The study found that these male partnerships are especially prevalent in places where there are numerous predators, likely, as a way to provide greater security.

A reason why this is being studied is because some biologists hypothesized like the same-sex pairings in insects such as fruit flies, these partnerships were happening because male termites were being mistaken for females of the species. This study provided evidence that these termites were pairing up because there were survival and evolutionary benefits to having a same-sex partnership.

Thank you to Marc Lame of Indiana University for reviewing this episode!