What Is The Difference Between Clay And Grass Tennis Courts? 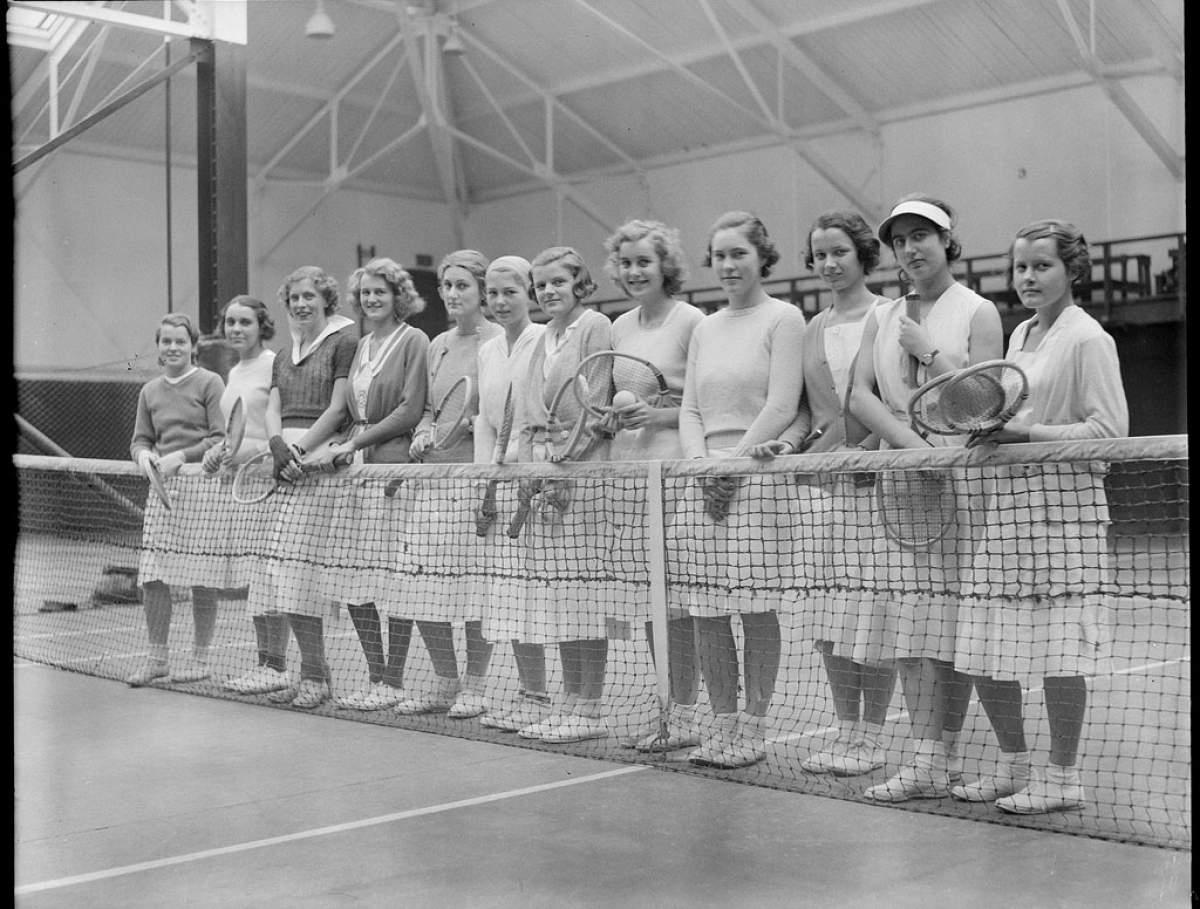 Some people prefer clay tennis courts, others like grass. We'll discuss the difference between the two on this Moment of Science.

If you've ever played tennis, you probably prefer clay courts because you're able to slide in more easily for a shot, not to mention that the ball moves slower. But what is it that makes clay courts so much easier to move on?

Clay courts are covered with a layer of fine sand. This sand is slippery enough for a player's shoes to slide around, but not so slippery that he or she is likely to slip and fall. This has to do with the shape of the sand. If it were perfectly spherical, players would be slipping out of control.

The sand on clay courts, however, has pointy bits with rounded ends. This same sand, though it allows the player to mover faster, slows down the motion of the ball. This is because the cloth of the tennis ball captures and drags sand as it hits the court.

You might be wondering, "If clay courts are so much easier to play on, then why do professional tennis players even use them? Wouldn't they want more of a challenge?"

Well, it's not so much that one is easier than another. It really depends on the player. And good players know to adjust their serves according to the surface they're playing on. If it's grass, they serve as fast as possible. If it's clay they slow down the serve in order to put more spin on the ball. Both serves are difficult to return.