The Temperature of Rubbing Alcohol 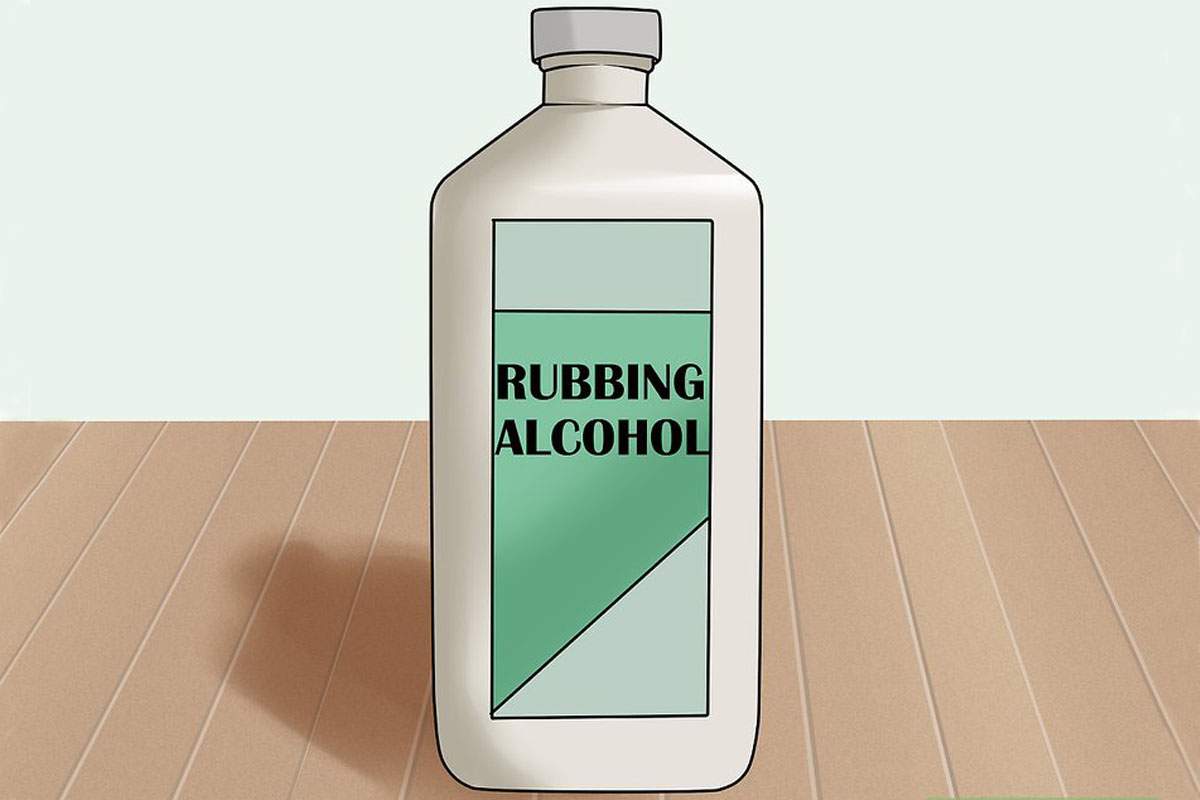 You might have noticed that when you put rubbing alcohol on a cut, it feels cold on your skin, even if it‘s at room temperature.

The alcohol feels cold because of a process called evaporative cooling.

Like all matter, the alcohol is made of tiny particles called molecules. Heat energy is the movement of these molecules.

When something gets warmer its molecules move faster.

When a liquid evaporates, or changes into a gas, the fastest molecules break loose from the liquid and fly off on their own.

They carry the heat energy of their movement away from the liquid with them. That‘s why the evaporation of a liquid is cooling.

This is part of the reason why running through a sprinkler can be cooling on a hot day. It also explains how sweating performs its cooling function.

Rubbing alcohol feels even colder, however, because about 70% of it is made up of isopropyl alcohol. The rest of it is water and other substances.

The molecules of isopropyl alcohol don‘t stick together as strongly at room temperature as water molecules do, which means the alcohol evaporates more quickly than water does. More molecules fly off, and they carry more heat energy with them. That‘s why there is a stronger cooling effect.